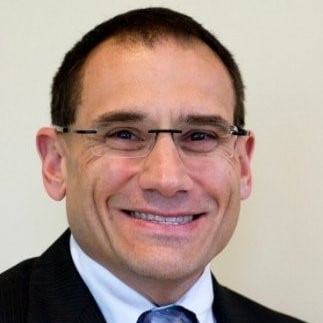 After spending over eighteen years working in Business Development for a world leader in consumer electronics Carl was the casualty of outsourcing and was looking for a career change. While vacationing on the beach in Destin, FL his wife and business partner, Lisa (also a REALTOR® with Lamacchia) mentioned that he would be great at Real Estate. It took a little convincing but soon the vision and opportunity took hold. Both Carl and Lisa joined the Lamacchia team in May of 2019 after spending a year and a half with a national brokerage. With the opening of the new Leominster location, they couldn’t pass on the opportunity to get in on the ground floor as Lamacchia moved into the region. It allows them to leverage the best marketing and technology available to best serve their clients.

When not working diligently for his clients, Carl is an active per diem firefighter and emergency medical technician in the Town of Lunenburg, MA where he resides. Carl is also an avid runner, not only has he run every road in the Lunenburg, he has also ran (and finished) the Boston Marathon in 2017.

Growing up in Connecticut, professional sports are split between New York and Boston. He grew up a Mets fan, but after moving to Massachusetts he celebrated the winning culture of Boston sports enjoying the Red Sox and Patriots.

Carl and his wife Lisa have a blended family with four teenage children, two of which start college this fall. Additionally they have two Shiba Inu’s (Neko and Yoshi) which have become a well recognized breed after memes of “Doge” went viral on social media.

What People Are Saying 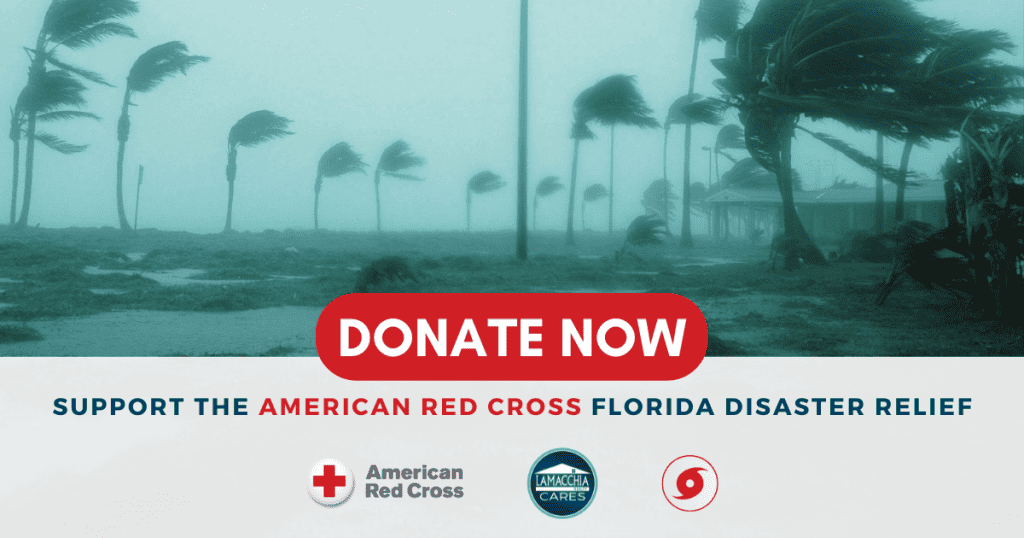 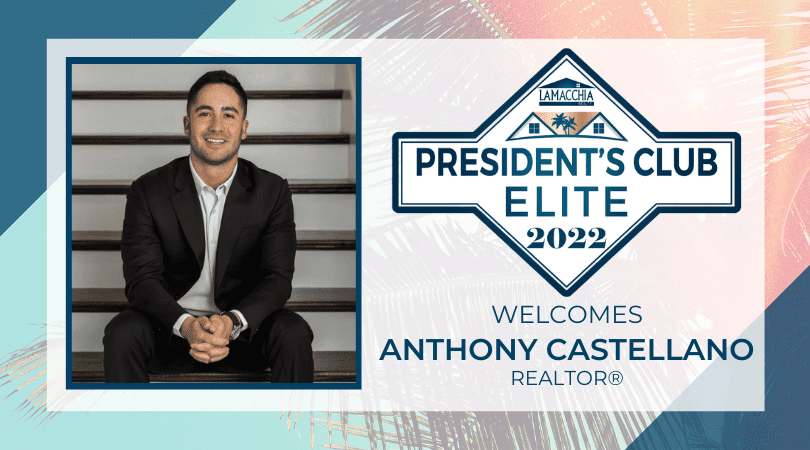 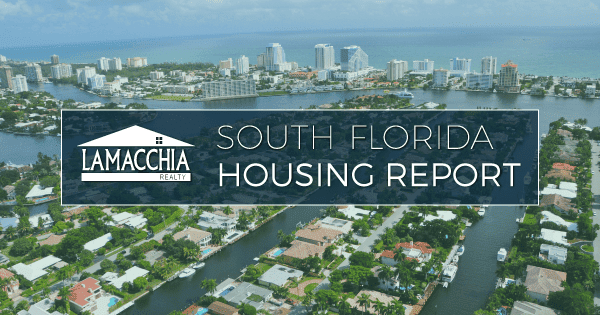 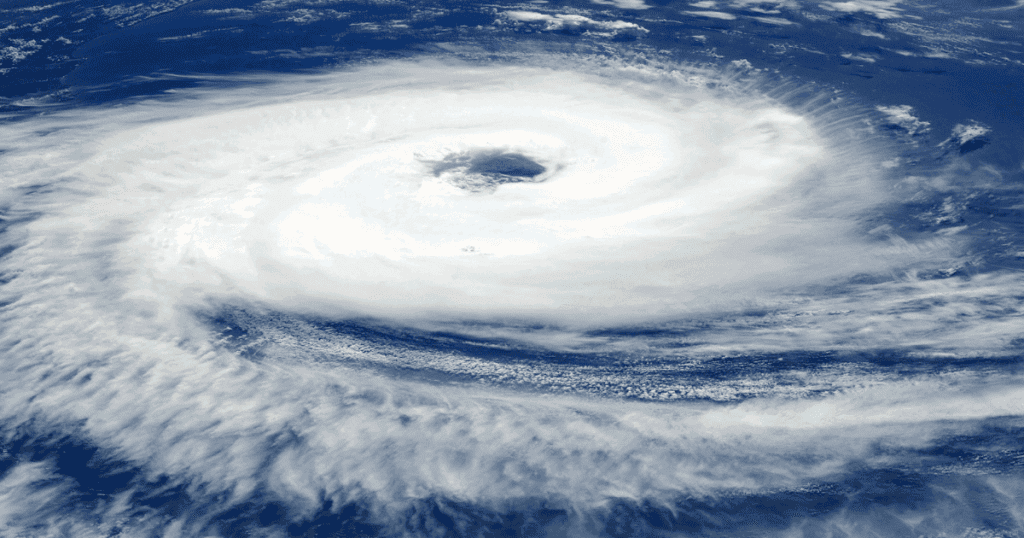