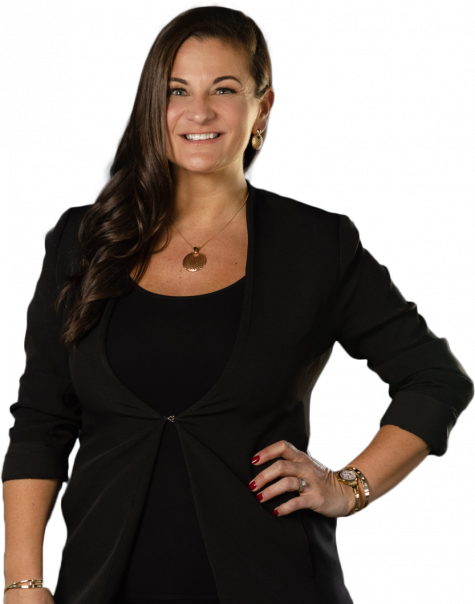 As Chief Operating Officer of Lamacchia Realty, Jackie oversees all aspects of the entire company. Her day-to-day involves implementing and executing company initiatives, monitoring all existing products, services, technology, training, and more to ensure that all of the Lamacchia REALTORS and clients have the best of the best at all times. 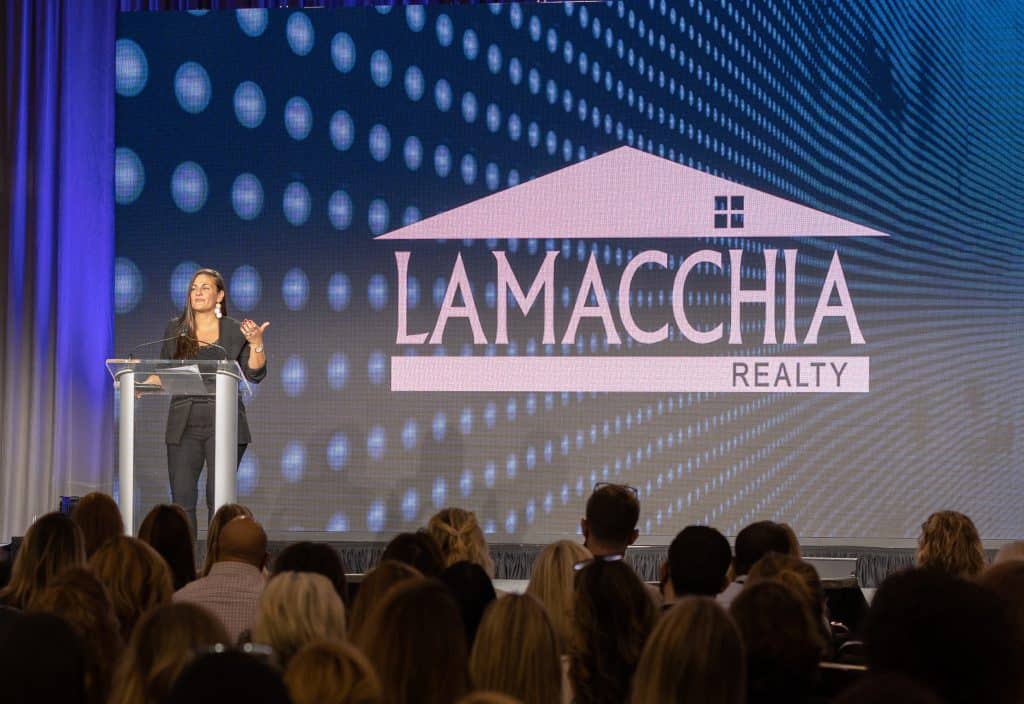 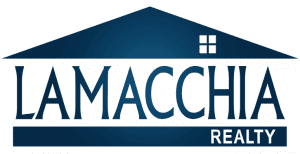 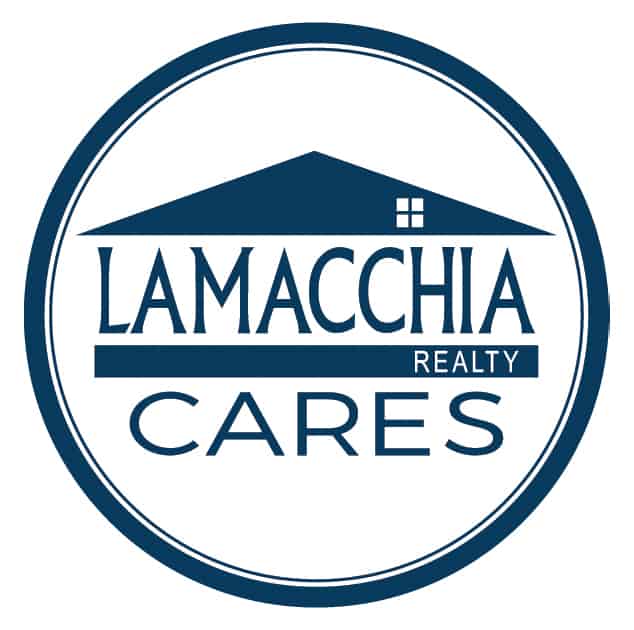 Jackie works hand in hand with Anthony Lamacchia, Broker/Owner of Lamacchia Realty who is best known for his innovative visions for the Lamacchia Companies.  With Jackie at his side, those visions come to life as she is the chief integrator every day.  Jackie works with members of the Executive and Leadership teams to strategize and develop initiatives so that they are made into a reality in a more expeditious and well-rounded manner.  Lamacchia Realty is a full-service, value-based brokerage, and Jackie’s main goal is to ensure the services and the value provided by the company to its REALTORS and clients alike are second to none.

Jackie has climbed her way up through Lamacchia Realty starting in 2010 as a receptionist and then a REALTOR.  Jackie was the leader of the team she was on and had the most sales every year from 2011 to 2015 having sold over 600 homes in that five-year period of her selling.

Her ambitious attitude, hard work ethic, a knack for project implementation, and onboarding new agents were recognized by management, and she was promoted to the Manager of New Agent Development in 2016.  In 2018, Jackie became the Director of Business Development and the company successfully onboarded hundreds of agents during her tenure in that position. She was promoted to Vice President of Business Development in 2019 at that point having developed an entire team focused on hiring and retaining like-minded agents in the company, which is nationally recognized for unparalleled retention rates and positive culture.  During that time, and in large part thanks to her department’s work, the company grew over 100%, having raised the agent count to over 500 in May 2022.

Jackie is familiar with every aspect of the company including the many technologies that it offers to its clients and agents. In addition, she is very familiar with contract law and is an expert negotiator. As a member of the company’s official Executive team, she is involved in and has the largest say in all major decisions on the direction of the company.

OUTSIDE OF WORK I ENJOY:​

“Spending time with my family! We love outdoor activities; hiking, sledding, and trips to the beach. I also enjoy curling up with a good book whenever I have some free time. ”

“I fully enjoy collaborating with the different departments to make sure our Realtors and clients have what they need to be successful. One of my favorite sayings is “teamwork makes the dream work” and that is my focus every day.”