Summer Sales Contest Was A Success 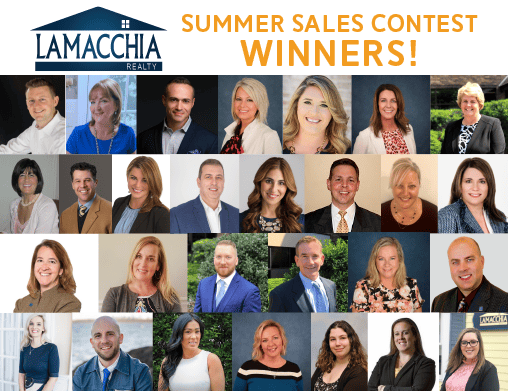 Back in June at Lamacchia Realty’s monthly company meeting, Anthony Lamacchia announced a Summer sales contest to motivate and reward agents who are selling throughout the summer. The contest was a huge success!

This past weekend, agents who achieved a certain number of sales between July 1 and August 31 had a day of food, fun and celebration at Foxwoods Resort & Casino.

There is no other company that offers its agents such real skill-building “in the trenches” training than Lamacchia and their support for their agents and their company culture is unmatched.