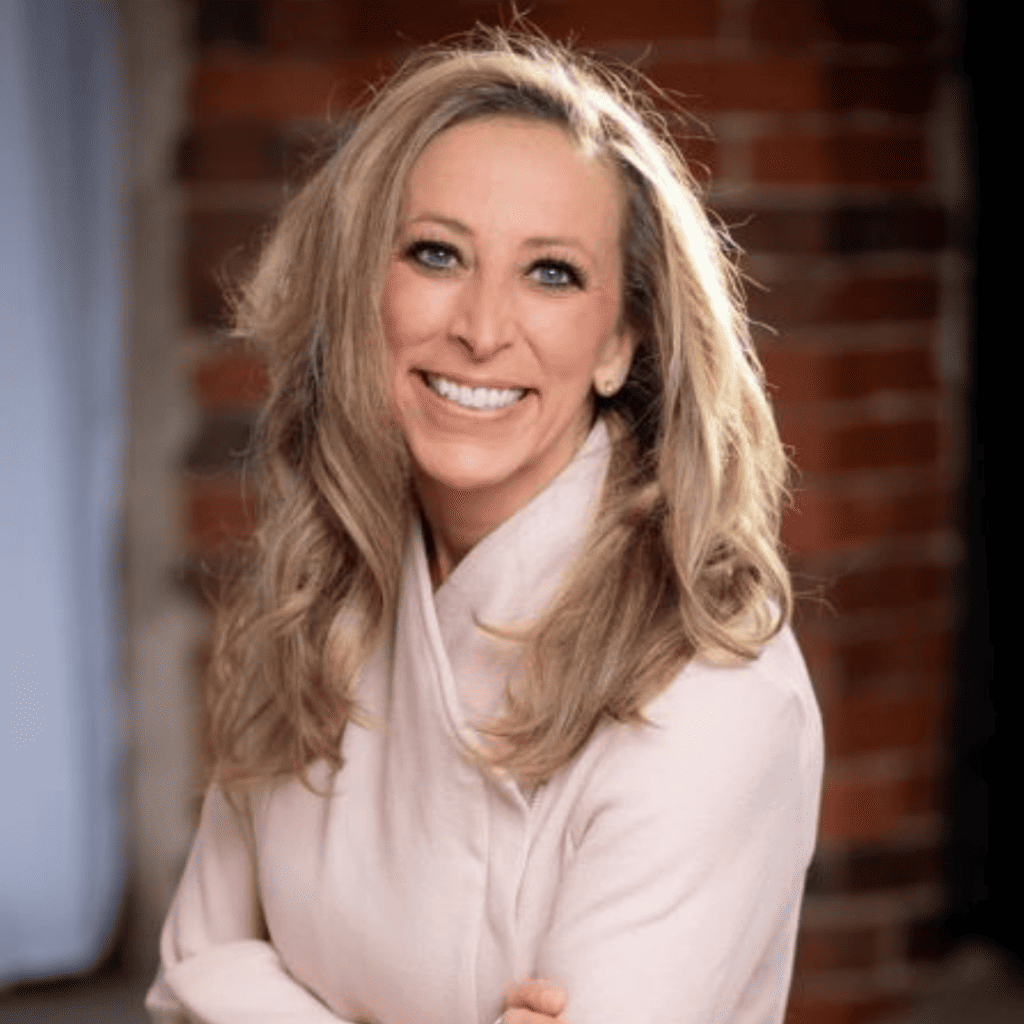 Angela has helped her mother in real estate for 15+ years but officially got her license in January 2021. She decided to get her salesperson license because of her and her 8-year-old daughter, Annabelle.
Originally from South Hampton, NH, she’s lived in MA, Key West, FL, and New Orleans, LA. However, even after all of her adventures, she has always seemed to find her way back home.

She worked in the restaurant business most of her life, starting as a bus girl, then a hostess, to becoming a general manager. It afforded her many incredible opportunities, such as traveling and meeting people. After leaving the restaurant business, she became a recruiter for the hospitality industry, placing candidates in jobs all over the country.

Her goals are to build relationships with her ever-growing sphere. She wants to help people in the best way possible by making their dreams of owning a home a reality. She wants to be the agent they trust, the agent they know won’t sugar coat anything, and the agent that will indeed find THE best fit for them.

What made you want to join Lamacchia Realty?

“I have seen Lamacchia ads for as long as I can remember. After getting my license, I reached out to an old friend, Lisa Hayford and met for coffee. We chatted and she glowed talking about being with Lamacchia. I continued to watch videos and follow Lamacchia over the last year. I realized that that is where I wanted to be.”

What do you enjoy doing outside of work?

“I love spending time with my daughter, family, and friends. I love to entertain.”

What is your favorite thing about your job?

“That moment when your client steps into their new home as the owner for the first time and the moment the seller gets the offer they have been waiting for. Seeing clients sincerely happy.”

Do you have any pets?

“Not anymore (I’m a dog person for sure! My sister has a Frenchie, my dog niece, Elinore. She’s adorable and we watch her but no doggies in the house.)”

Do you have a favorite charity?

What are your favorite sports, and sports teams?

“To watch, football. To play, basketball.”

What People Are Saying