If you’re considering renting a property, your first step is to give Lamacchia Realty a call.

The Lamacchia Realty Rental Department consists of a team of experts who assist both landlords and tenants. Working with a rental agent will make it easier to determine the best course of action to find you the right space or the right tenant.

Our agents utilize top notch systems and advertising to give our clients the best outcome possible by:

Fill Out the Form to Learn More About Our Rentals

Waltham, MA, also known as the “Watch City” is located in Middlesex County.  Waltham is a located about 11 miles northwest of Boston.  Located along the Charles River, Waltham is home to about 61,000 people.

Waltham is conveniently located close to several highways such as 95, the Mass Pike, and Route 2.  It boasts many local small businesses, nightlift, two major universities and convenient shopping.  There are also two commuter rail stops in Waltham and several MBTA bus routes.

Cedarwood:  is known as the section south of Weston Road and west of Summit Avenue.  Cedarwood is unique because there is only one main road that leads in and out of the neighborhood.  Cedarwood is conveniently located right off exit 26 on Rt. 95/128.

The Highlands: is known as the section north of Main Street on the side of Prospect Hill.

Lakeview: is known are the area around Hardy Pond.  Lakeview began as a vacation resort for wealthy Bostonians.

Piety Corner: is known as the oldest neighborhood association in North America.  Piety corner is located in the northwest section of Waltham. Warrendale: is the area between route 60 and Warren Street on the Watertown border.

Warrendale: is the area between route 60 and Warren Street on the Watertown border on the Southern border of the city.

Watertown, MA is located in Middlesex County. Watertown is located along the Charles River and has a population of about 32,000 people.  Watertown is 4 square miles and is located about 7 miles from Boston, making it a desirable commuters location.  Watertown has three elementary schools, one middle school and one high school.  Watertown is conveniently located close to the Mass Pike, Storrow Drive, Memorial Drive, Route 2, and 95.  There are several MBTA bus routes.  Watertown is broken into two main neighborhoods: West End & East End. 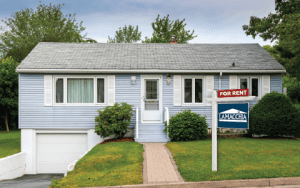 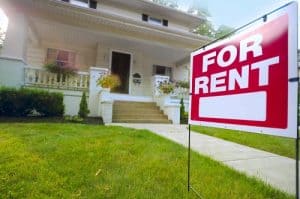