Today Marks One Year Since Rebrand to Lamacchia Realty 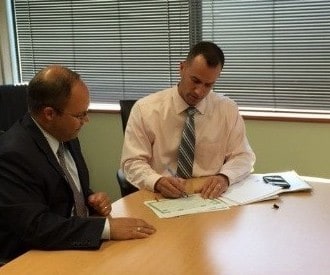 Today marks one year since the company was rebranded to Lamacchia Realty.   Since that day, the company has grown significantly.  Sales for the company are up over 70% year to date, the headcount of agents has doubled and three new offices have been opened.

The rebrand stemmed from September 2014 when Anthony Lamacchia bought out his partner who was a co-founder and he became sole owner of the company.

Woburn Office Opens in May 2016 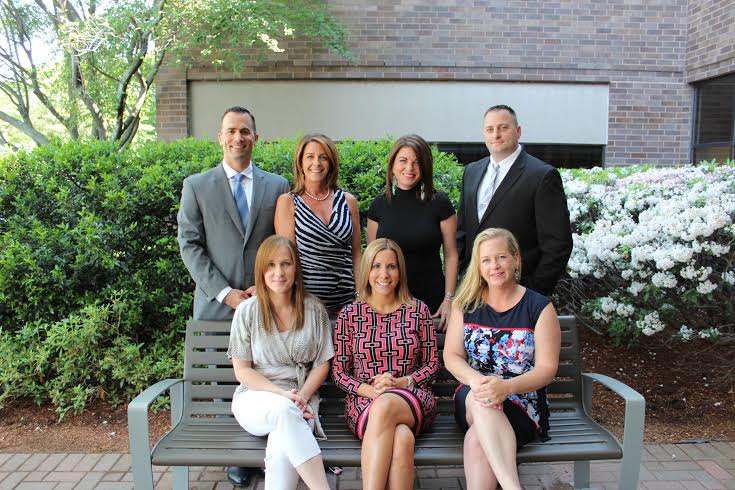 In the last year Lamacchia Realty proudly incorporated three new office locations into the company.  In addition to the Waltham Headquarters, there are now offices in Westford, Woburn and, most recently, Worcester. 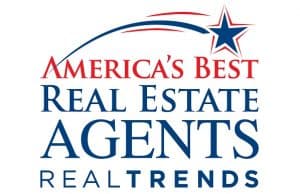 The company has since earned accolades such as once again being the Top Real Estate Team in Massachusetts, for the sixth year in a row by REAL Trends which was featured in the Wall Street Journal, while maintaining an A+ rating with the Better Business Bureau and having more reviews on Zillow than any other real estate company in Massachusetts.

Lamacchia Realty was recently invited to be an affiliate member of Leading Real Estate Companies of the World® in June, 2016.  Leading RE is an invitation only world-wide network of market-leading real estate firms.  With the resources of Leading RE, including its network of brokerages around the country and world, Lamacchia Realty’s reach expands even further and it enables the company to provide even better relocation services to those moving into or out of the area whether it be nationally or internationally. 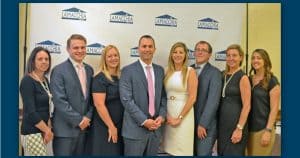 On June 22, 2016 Lamacchia announced several management changes and promotions to handle the exponential growth of the company.  Lamacchia Realty’s business is up 70% over the last year since the announcement of the rebranding.

Most credit the company’s success to its weekly in person training system called REAL Training. No other company does more ground level in the trenches training for its agents than Lamacchia Realty.  The effectiveness of these training’s is proven by the average amount of sales per agent per year. For example, in 2015 each agent in the company averaged eighteen sales for the year when the national annual average is less than four sales per agent.

The rebranding clearly represented a new chapter for the company and they continue to build on its highly successful formula.  It’s a proven fact- there’s only one name to remember when buying or selling your home.  Lamacchia Realty.