If you’re considering renting a property, your first step is to
give Lamacchia Realty a call.

The Lamacchia Realty Rental Department consists of a team of experts who assist both landlords and tenants. Working with a rental agent will make it easier to determine the best course of action to find you the right space or the right tenant.

Fill Out the Form to Learn More About Our Rentals

Our expert rental department knows that finding the right tenant is more valuable than finding just anyone.  We meet with our landlords briefly to discuss their goals for the property so that we can match them up with the most qualified tenant.  This helps our agents avoid unnecessary showings and makes it easier for them to get that lease signed as soon as possible.

We take care of all the paperwork for you, and whatever needs your review and signature can be done conveniently from a secure web-based document site.  Lamacchia Realty rental agents process the rental applications, run credit reports, draw up leases and can add any property specific addendums you require.  We will market your property for the best exposure to the best prospective tenants and all you have to do is collect the rent check!

Our rental agents have expert knowledge of our coverage area and will know how to find the right property for you!  Give us a call as soon as you’re ready to see some available rental properties and when you’re ready to sign a lease, we will take care of all the paperwork.  Our application packet will be handled by our agents but can be completed by you conveniently from our secure web-based document site.  Contact us once you are interested in seeing some properties, but please note that we require a 24-hour notice prior to showings in consideration for landlords.

Location: Waltham, MA, also known as the “Watch City” is located in Middlesex County.  Waltham is a located about 11 miles northwest of Boston.  Located along the Charles River, Waltham is home to about 61,000 people.   It boasts many local small businesses, nightlife, two major universities and convenient shopping.

Commuters: Waltham is conveniently located close to several highways such as 95, the Mass Pike, and Route 2.  It has two major universities and convenient shopping.  There are also two commuter rail stops in Waltham (Waltham and Brandeis) and several MBTA bus routes.

Neighborhoods:  Cedarwood:  is known as the section south of Weston Road and west of Summit Avenue.  Cedarwood is unique because there is only one main road that leads in and out of the neighborhood.  Cedarwood is conveniently located right off exit 26 on Rt. 95/128.

The Highlands: is known as the section north of Main Street on the side of Prospect Hill.

Lakeview: is known are the area around Hardy Pond.  Lakeview began as a vacation resort for wealthy Bostonians.

Piety Corner: is known as the oldest neighborhood association in North America.  Piety corner is located in the northwest section of Waltham.

Warrendale: is the area between route 60 and Warren Street on the Watertown border on the Southern border of the city.

Location: Watertown, MA is located in Middlesex County. Watertown is located along the Charles River and has a population of about 32,000 people.  Watertown is 4 square miles and is located about 7 miles from Boston, making it a desirable commuters location.

Education: Watertown has three elementary schools, one middle school, and one high school.

Location: Belmont is part of Middlesex county.  With a population of around 25,000 residents along with 10,000 housing units, Belmont is an extremely popular town, with easy access to the city.  While not being located right in the city, the city is only a handful of miles away. Residents get the best of both worlds by living in a suburb feeling town while also having easy access to Boston.

Commuters:  There are two MBTA stops in Belmont located in Belmont Center and at Waverley Oaks, both off the Fitchburg line.

Beaver Brook Reservation: You can get away from the hustle of everyday life and explore of 59 acres of fields, wetlands, waterfalls and more.

Location: Newton is a suburban city approximately 7 miles from downtown Boston, in Middlesex County, Massachusetts and has been frequently voted one of the 10 best communities to live in according to 24/7 Wall St.    It boasts easy access to all the major routes with the Mass Pike running right through it, and close proximity to 93, 129/95.

Commuters:  There are 7 MBTA stops in Newton along the D-Riverside Line, as well as multiple bus stops and commuter rail stops.  Newton is a highly sought after commuter location for this reason.

Education: The city is home to many schools such as Boston College, Mount Ida College, and Lasell College along with its top notch public school system.  There are 15 elementary schools, 4 middle schools, and 2 high schools.

Location: Arlington is a town in Middlesex County, Massachusetts, 6 miles northwest of Boston. The population is about 43,000 people.

Commuters: The Porter Square stop is the closest commuter rail station, but other MBTA stops can be reached through the several available bus routes conveniently located in Arlington.

Education: Arlington has a public school system with nine schools. The seven elementary schools (K-5) are Brackett, Bishop, Thompson, Hardy, Peirce, Stratton, and Dallin. There is also a single middle school (grades 6–8), Ottoson, and Arlington High School, which includes grades 9–12. In addition, Arlington is in the district served by the Minuteman Regional High School, located in Lexington, one of the top vocational-technical schools in Massachusetts.

Historic District: Arlington is home to many historic sites, parks and landmarks including the Jason Russell House, Robbins Library, and the Old Burial Ground.

Lamacchia Property Management services help landlords and tenants.  Matching up the right tenant and landlord, while protecting everyone’s interests is something we take pride in. Contact us today to get started. 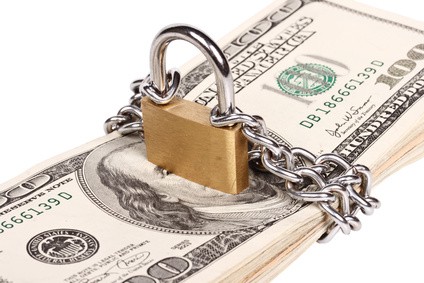 What is Security Deposit Management?

Taking a security deposit is a no-brainer in the land of rental real estate. Sadly, property damage is an inevitable part of life for landlords and property managers. Security deposits protect the owner or manager if the tenant fails to follow the lease agreement.  There are rules for how a security deposit can be used … 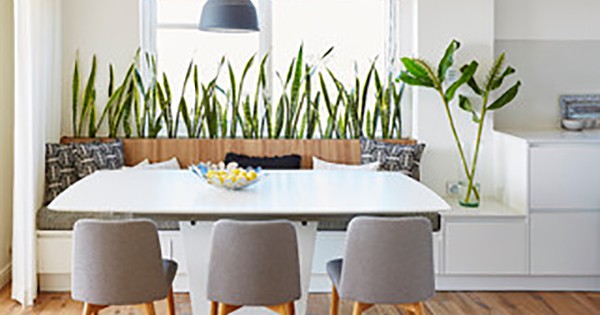 Whether you own or rent your apartment space, there are many ways to upgrade the look and feel of your home. According to an Interior Design Book on Issuu.com, these are the hottest apartment design trends headed your way in 2018: A wide variety of metal embellishments and fixtures are hot again this year. You … 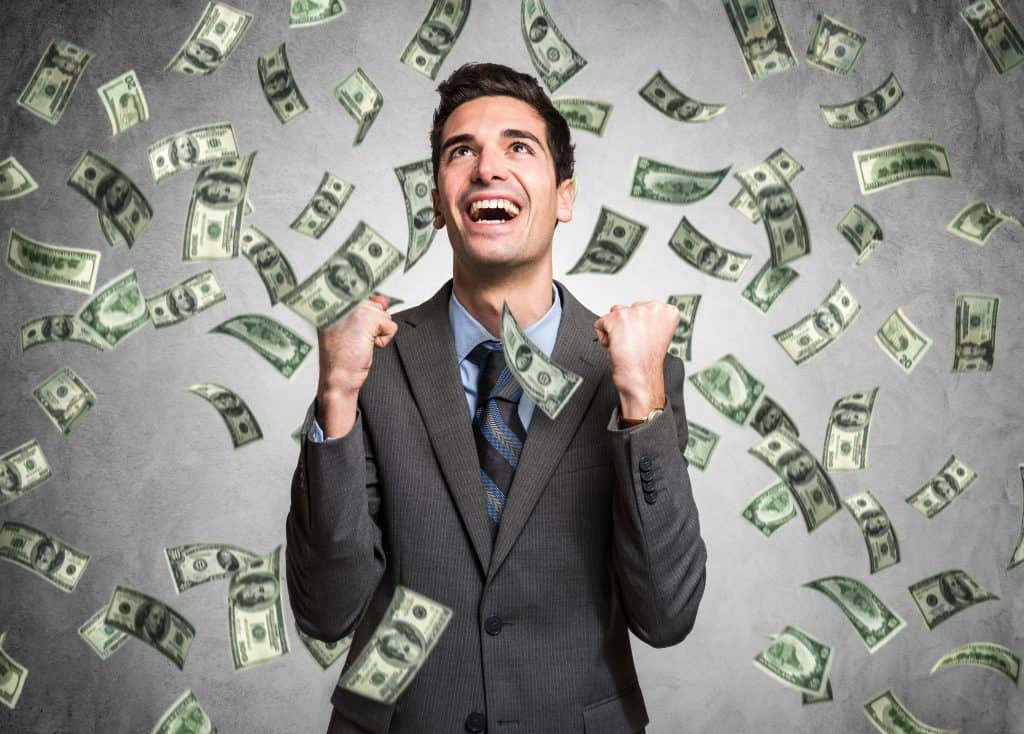 Did you know that rental real estate provides more tax benefits than almost any other investment? Although all income received must be reported to the IRS, there are a number of rental expenses that you can deduct on your tax return. Here are some of the main rental real estate tax deductions: Mortgage Interest: Mortgage interest …