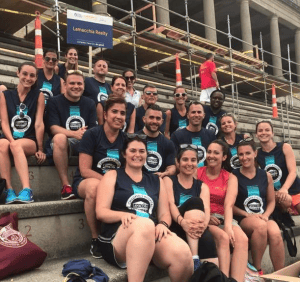 Each athletic event was located throughout the Harvard University Athletic Complex, with the final Tug of War challenge and awards ceremony in the iconic stadium.

Anthony Lamacchia, team captain and owner of Lamacchia Realty, as well as team member Andrew “AJ” Bruce, were two of the five top fundraisers out of every participant in the challenge.  Thanks to the unprecedented charitable support from friends, clients, and colleagues, Lamacchia Realty was second behind BJ’s Wholesale Club for team fundraising.

With many personal connections to Boston Children’s Hospital, as mentioned in our earlier press release announcing the company’s participation in the event, Lamacchia Realty looks forward to competing in this challenge in the years to come.  The entire event so far has raised over $596,000, which will contribute to the country’s top children’s hospital in their efforts to support the countless children and families who rely on life-saving care. 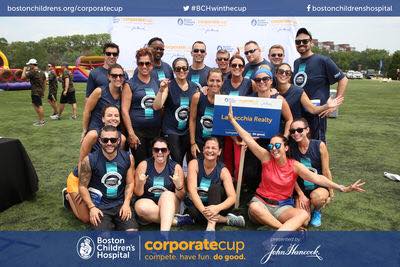 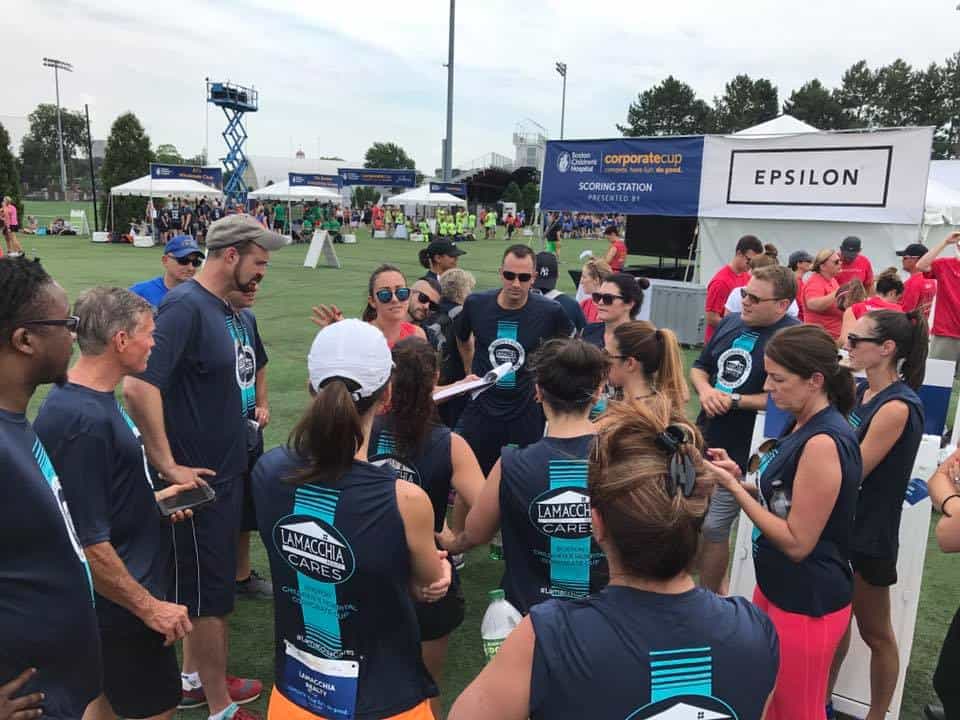 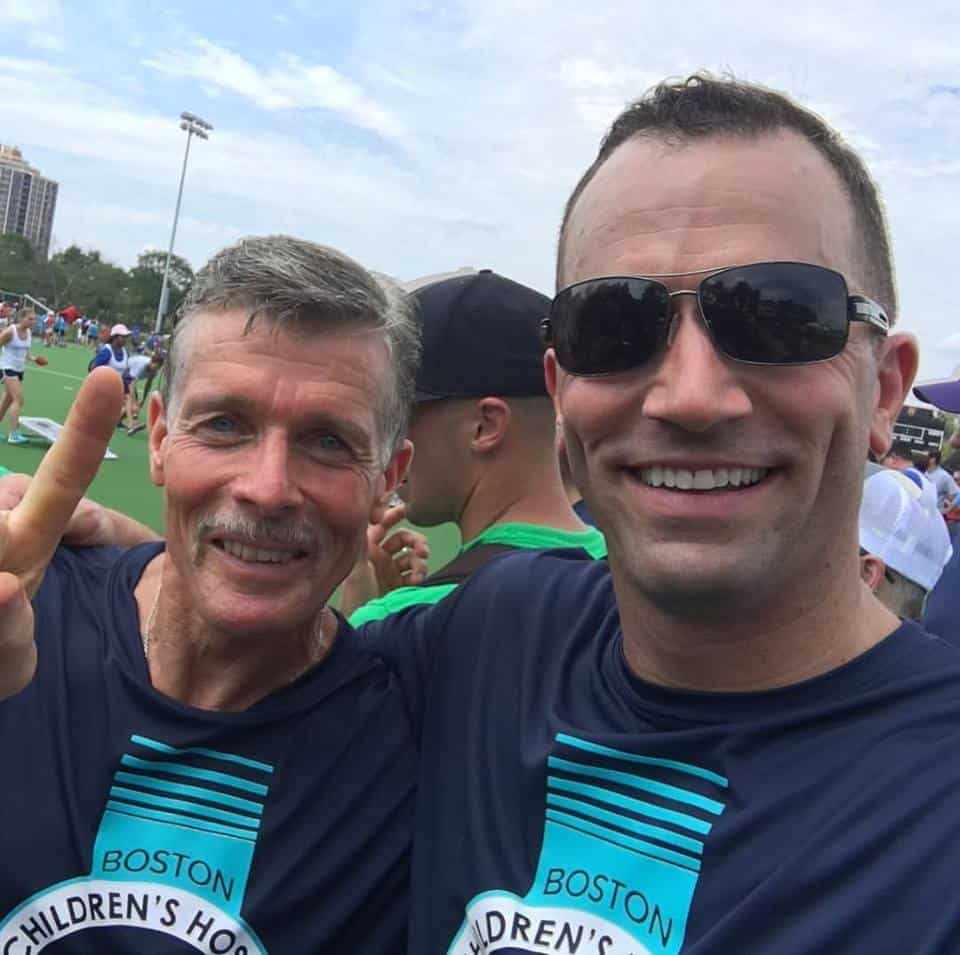 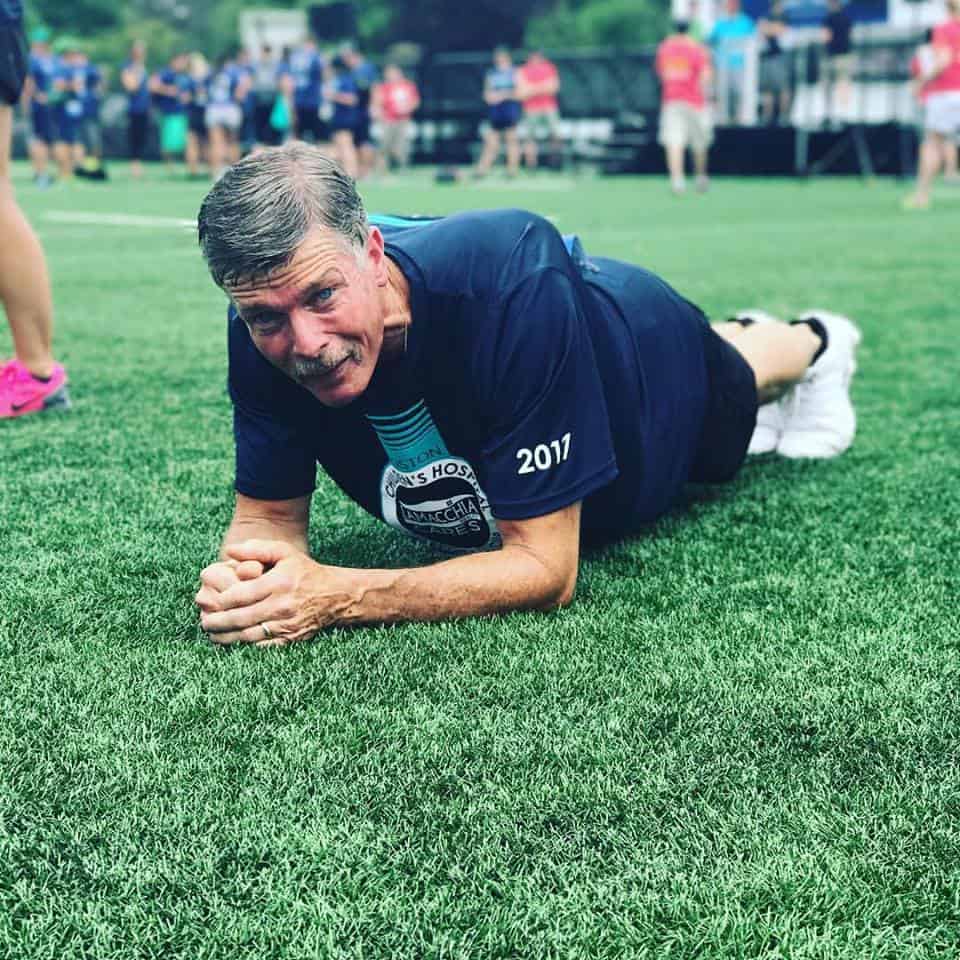 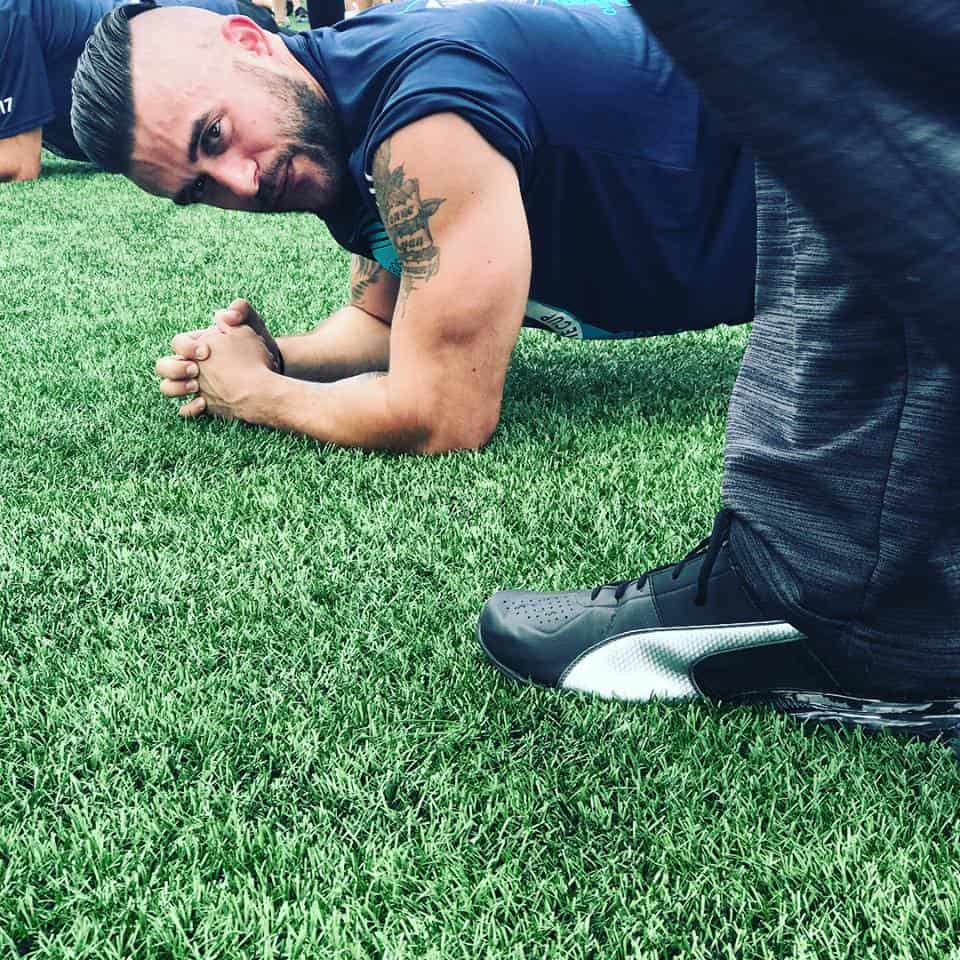 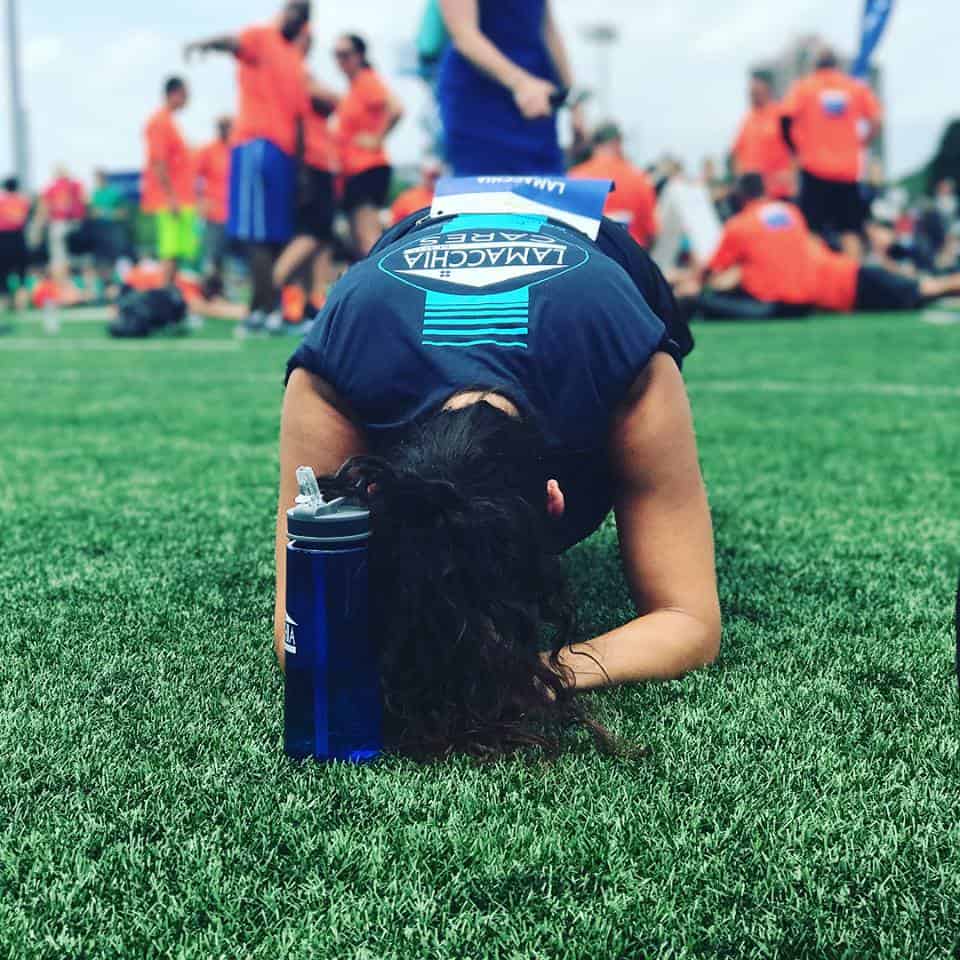 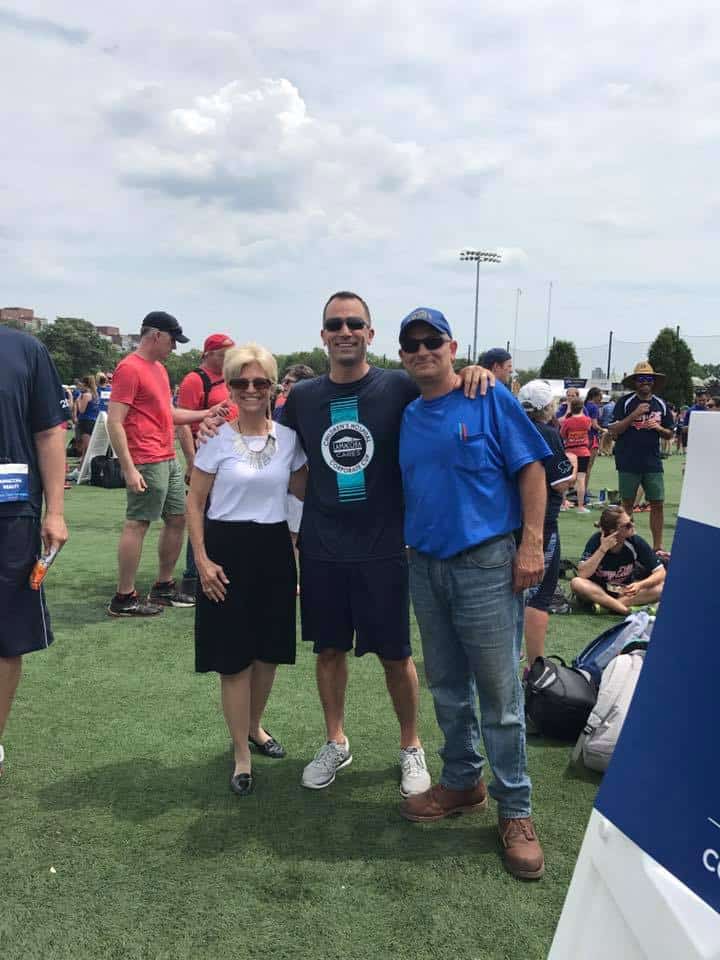 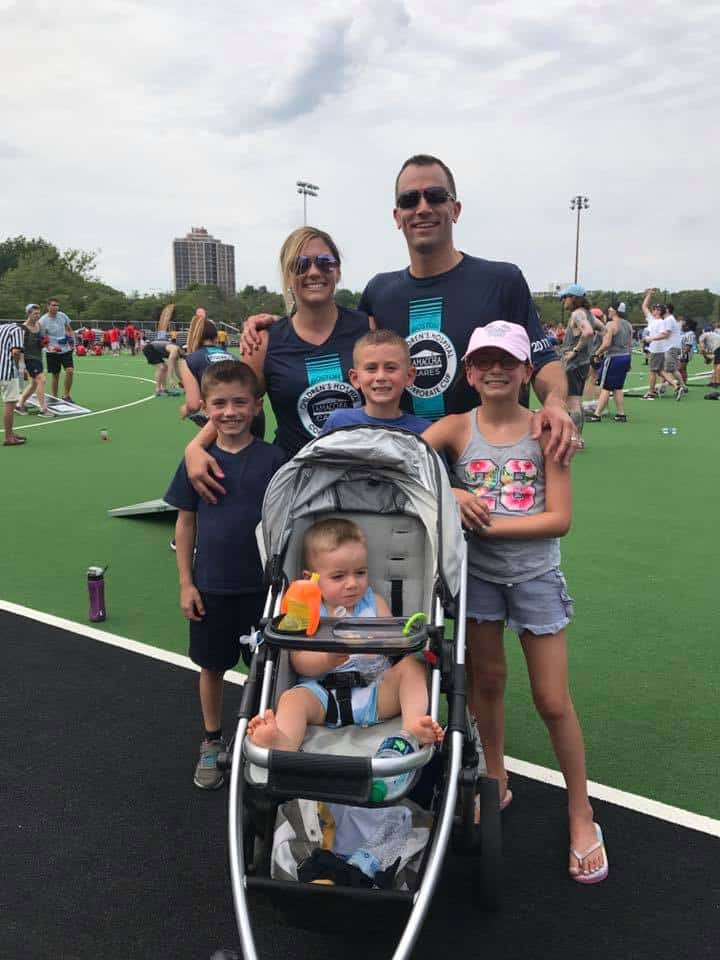 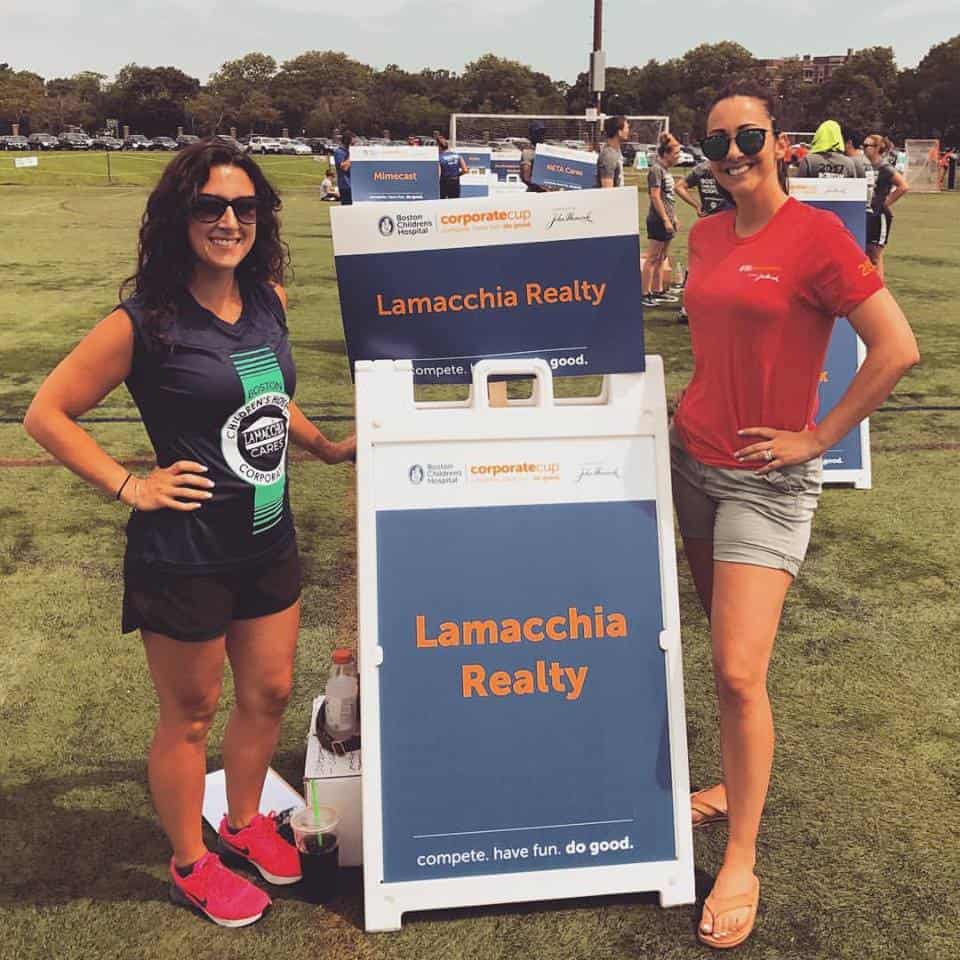 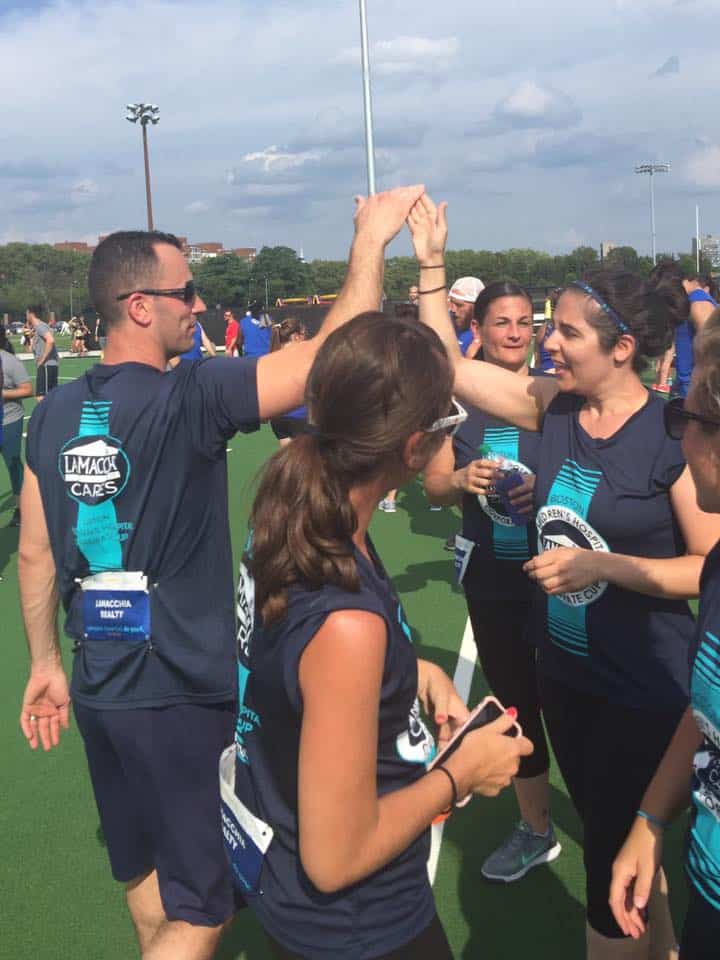 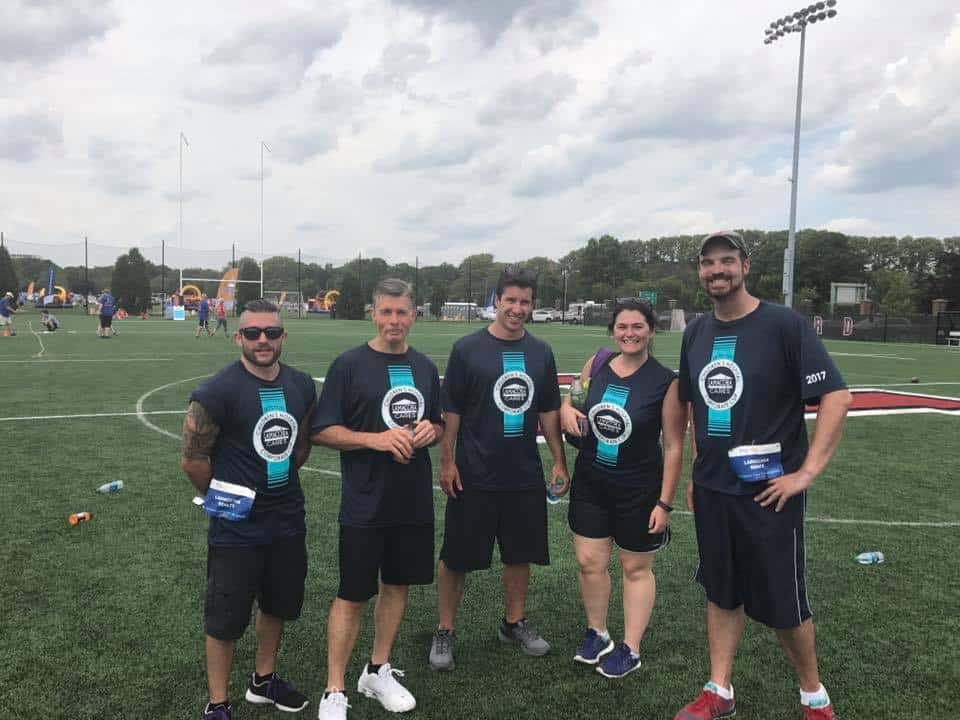 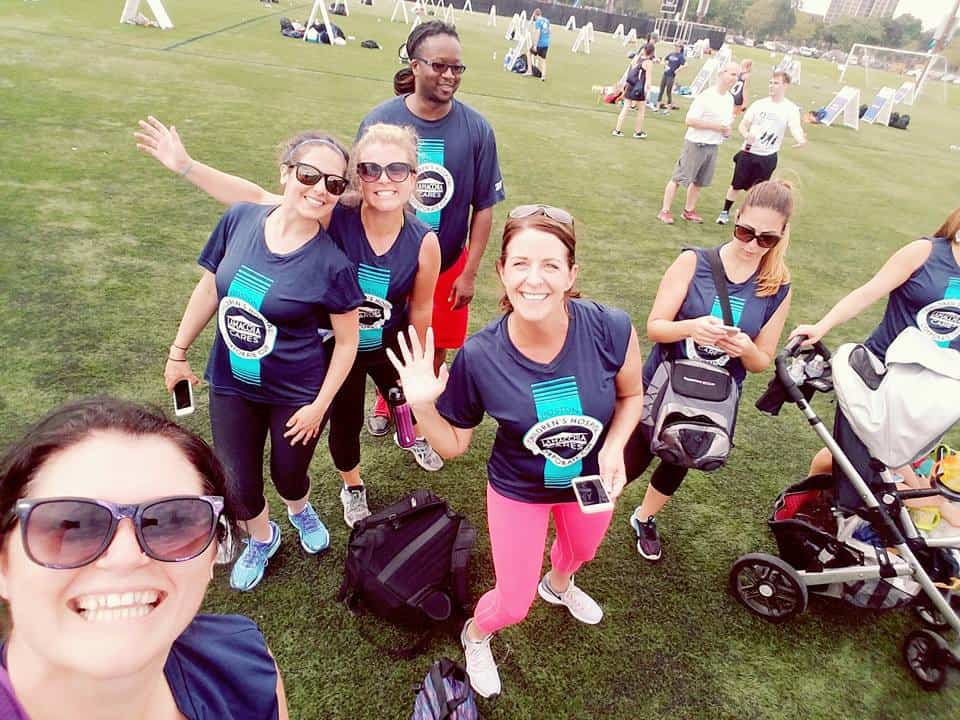 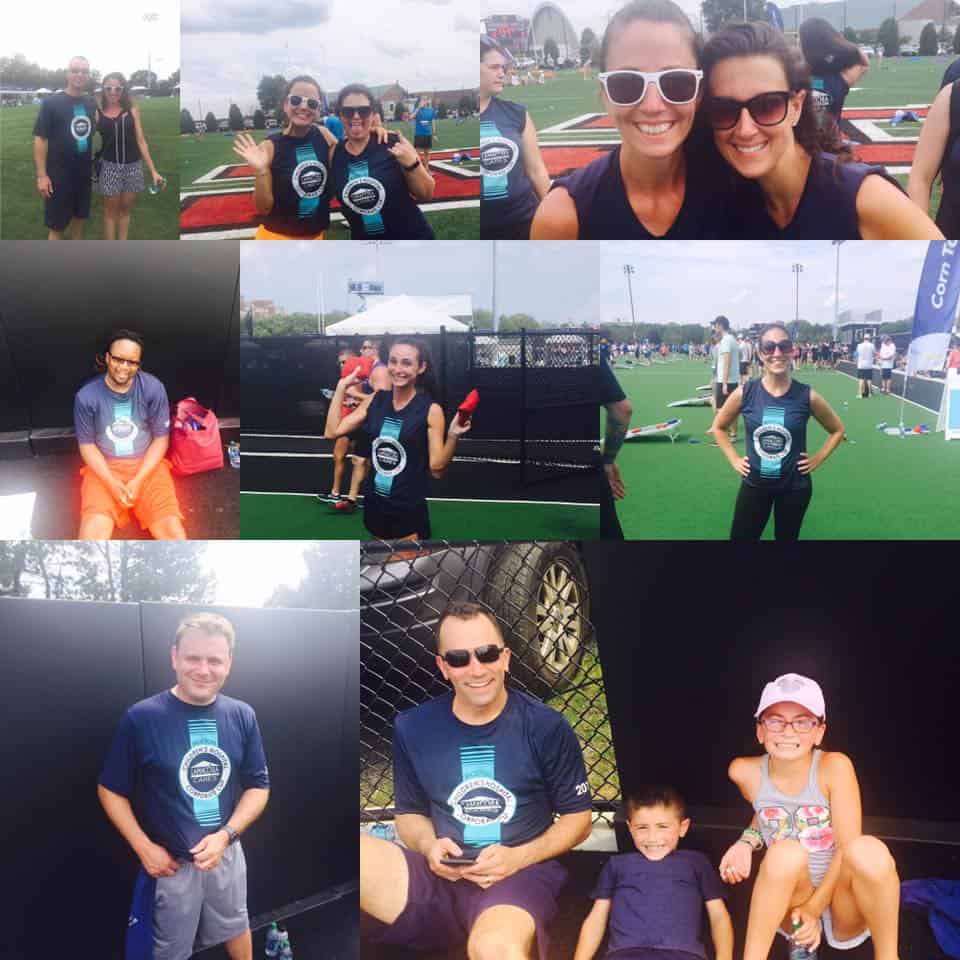 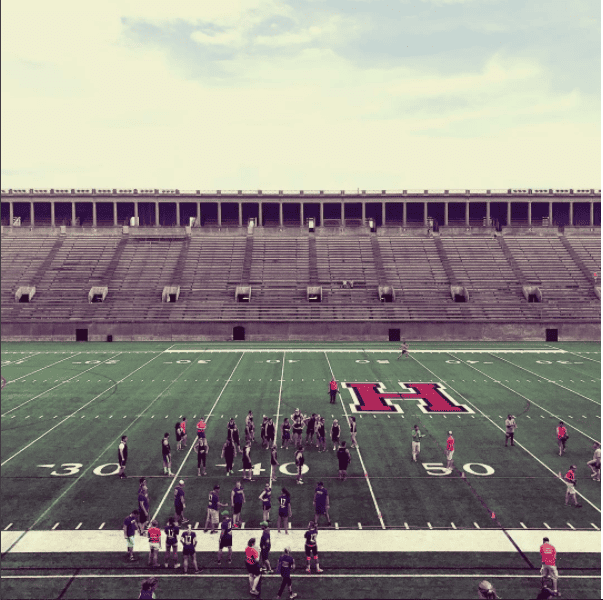 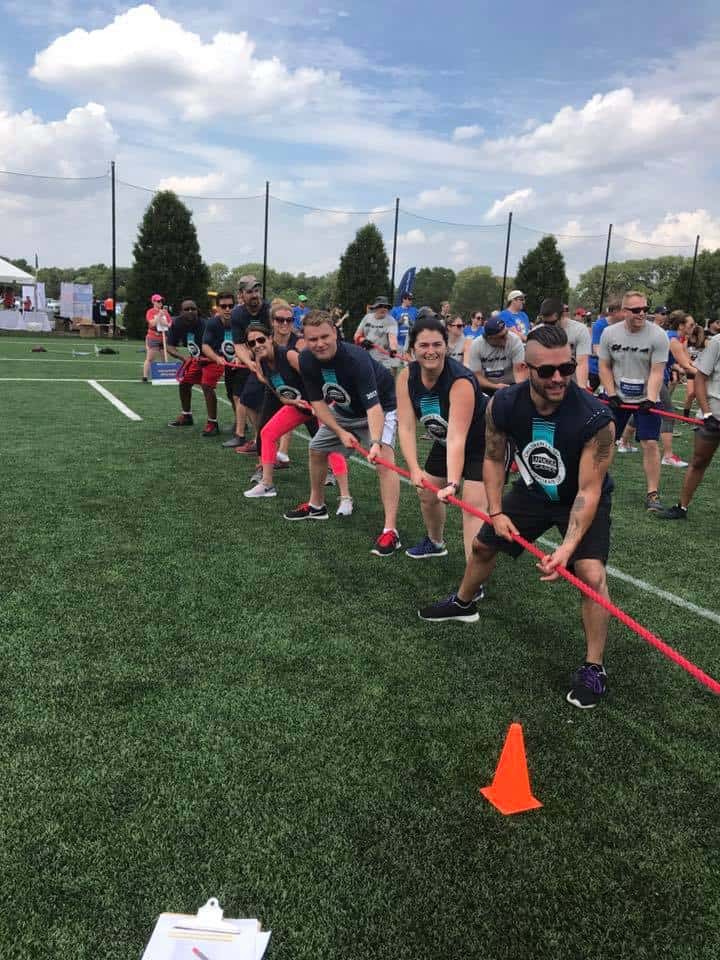 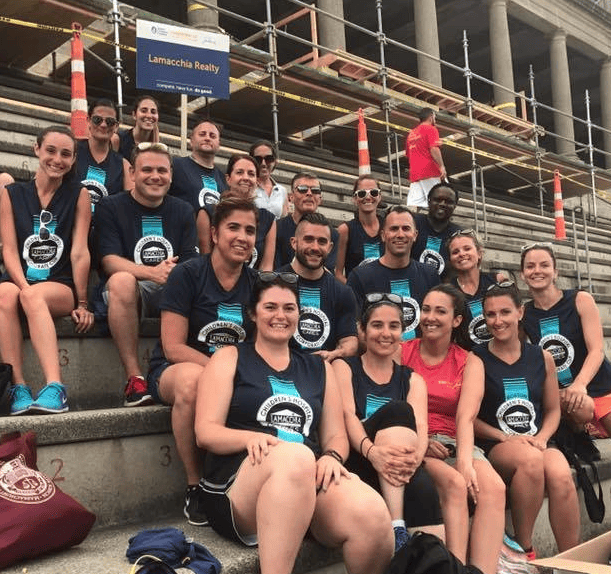 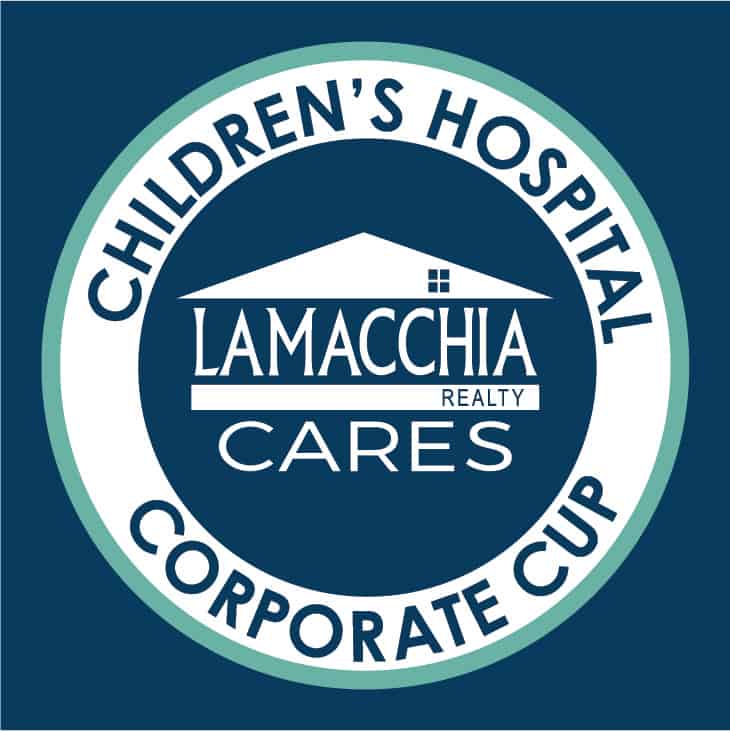 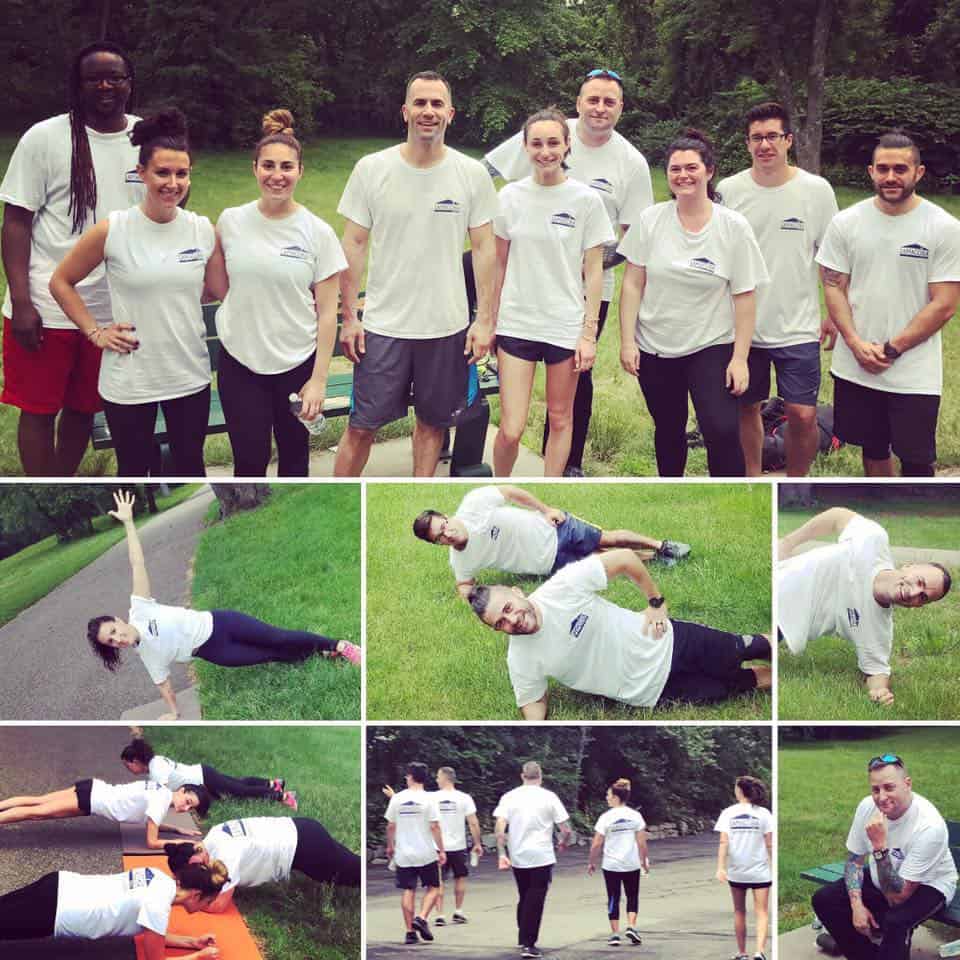 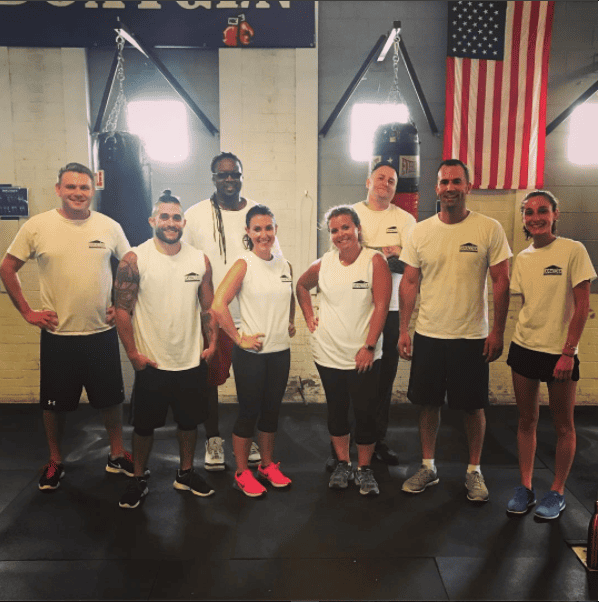