Dedham is a great town southwest of Boston and is the county seat of Norfolk County. Dedham is about a half hour drive to Boston and has 2 stops on the Franklin commuter rail into Boston, Endicott and Dedham Corporate Center. The population of Dedham is 24,729.

Watch John and Anthony Discuss 3 Homes for Sale in Dedham: 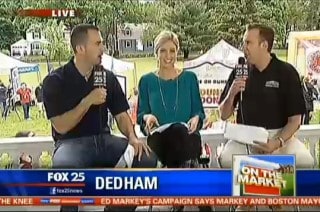 What Makes Dedham a Great City to Live In?

To celebrate the 10 year anniversary of Zip Trips, we  broadcast from the Endicott Estate in Dedham, the site of the very first Zip Trip. Built in 1904, Endicott Estate is a 25 room Colonial Revival mansion listed on the National Register of Historic Places. It serves as a place for weddings, events, art shows, summer concerts and is also used as a location for filming.

Dedham has several outdoor parks including Wilson Mountain Reservation, 213 acres of conservation land that includes wooded trails, an open meadow, a scenic pond, and a summit view of the Boston skyline. Cutler Park in the Riverdale neighborhood of Dedham has a 9.5 mile walking loop in addition to areas for fishing, boating and bird watching. 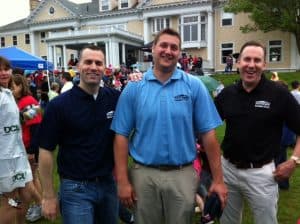 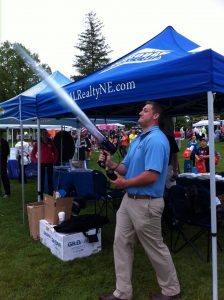 One of the most popular destinations in Dedham is Legacy Place which opened in 2009.  Legacy Place is an open-air mall with a mix of high-end specialty retail shops, restaurants, and entertainment in a pedestrian-friendly setting. In the historic downtown area of Dedham residents enjoy going to the Dedham Community Theater which was built in 1927 and features independent films, comedy performances, and music events.

There are plenty of great restaurants in Dedham including family-owned Kouzina Estiatorio, which serves authentic Greek cuisine. Residents also enjoy dining at restaurants such as Isabella Restaurant, which serves New American cuisine, as well as the popular Brickhouse Café, which opened in 2005 and serves traditional Italian fare.

Do you live in Dedham?

Tell us what you like most about Dedham or send us your photos! 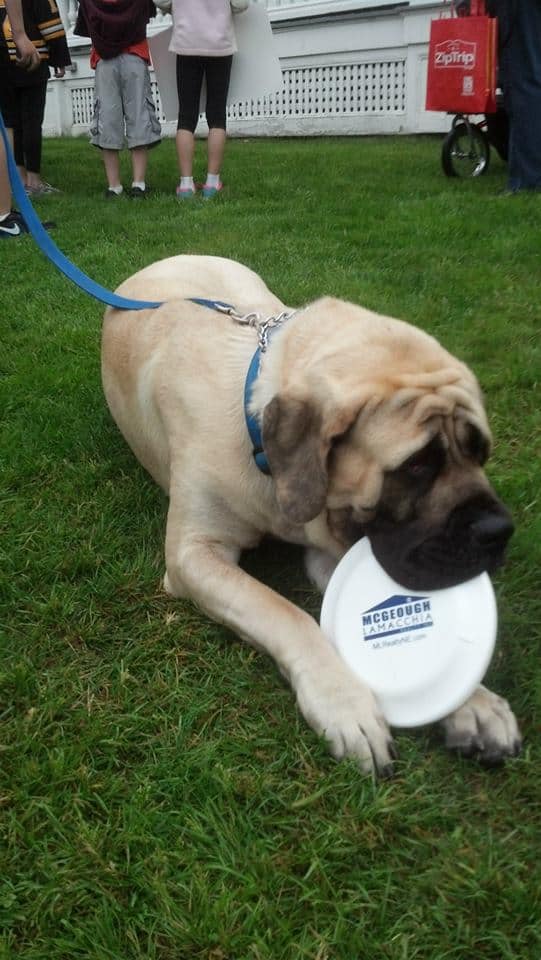