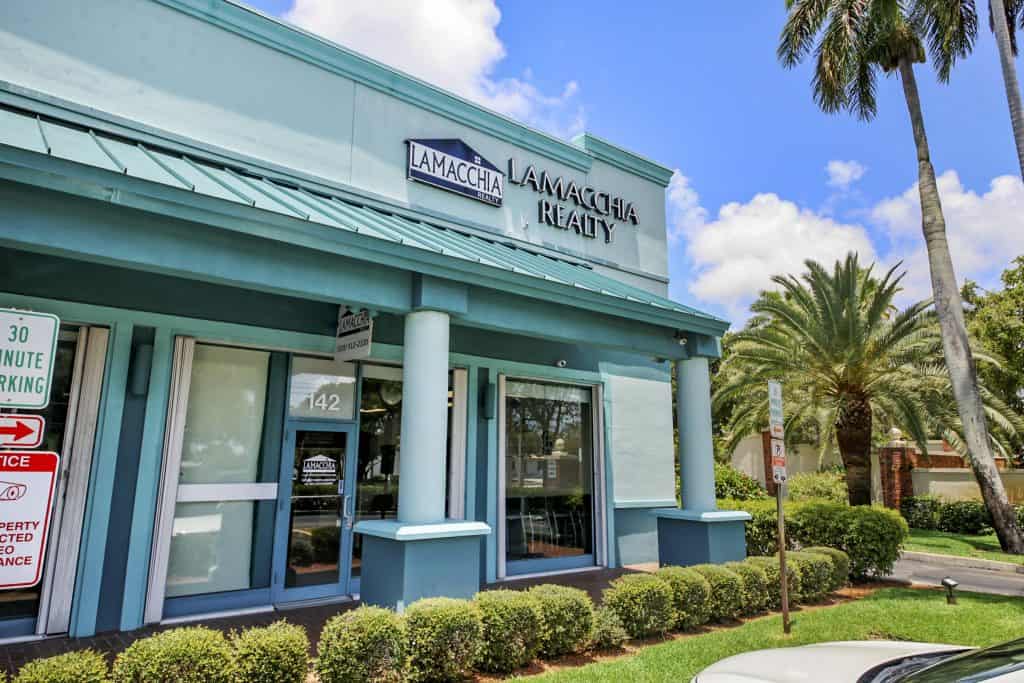 You can count on our top-skilled REALTORS® to help you buy or sell a home in the Fort Lauderdale area! With a high level of expertise in the industry and extensive knowledge of the area, you can trust us with all your real estate needs.  Our team will work tirelessly to ensure that your buying, selling, or renting process goes smoothly and efficiently.

Sell Your Home in Fort Lauderdale

If you’re trying to sell your home in Fort Lauderdale, our team at Lamacchia Realty will put your home in front of the eyes of as many home buyers as possible. We use various methods including television marketing, real estate websites, social media marketing, interactive floor plans, photos, and reverse prospecting to attract buyers. As a city on the coast, Fort Lauderdale has a lot to offer to residents, and our team will be able to effectively communicate the advantages of your neighborhood and key selling points for your home to potential buyers.

With 71 neighborhoods in Fort Lauderdale, there are many great areas to choose from. Some of the top-ranked neighborhoods include Sunrise Intracoastal, Victoria Park, Coral Ridge, Flagler Village, and Downtown.  If you’re looking to buy a home in the Fort Lauderdale area, you can count on our agents to find you just what you’re looking for! Our goal is to make the buying process as stress-free as possible for you. 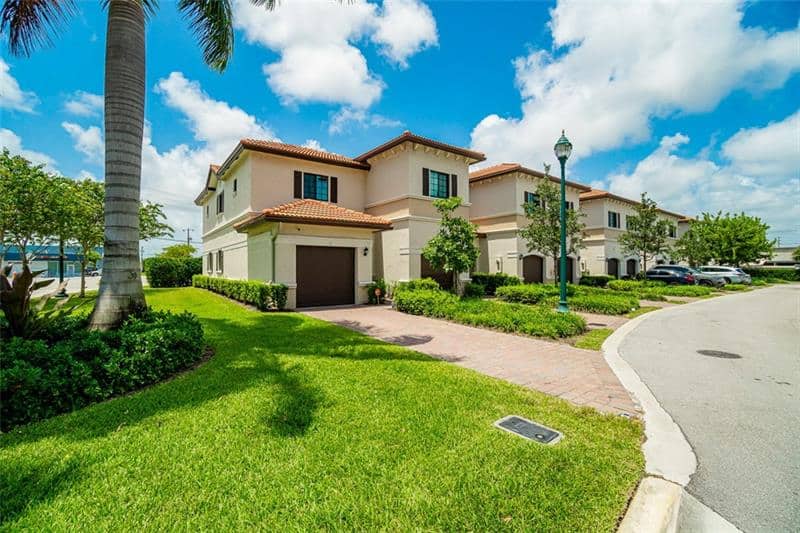 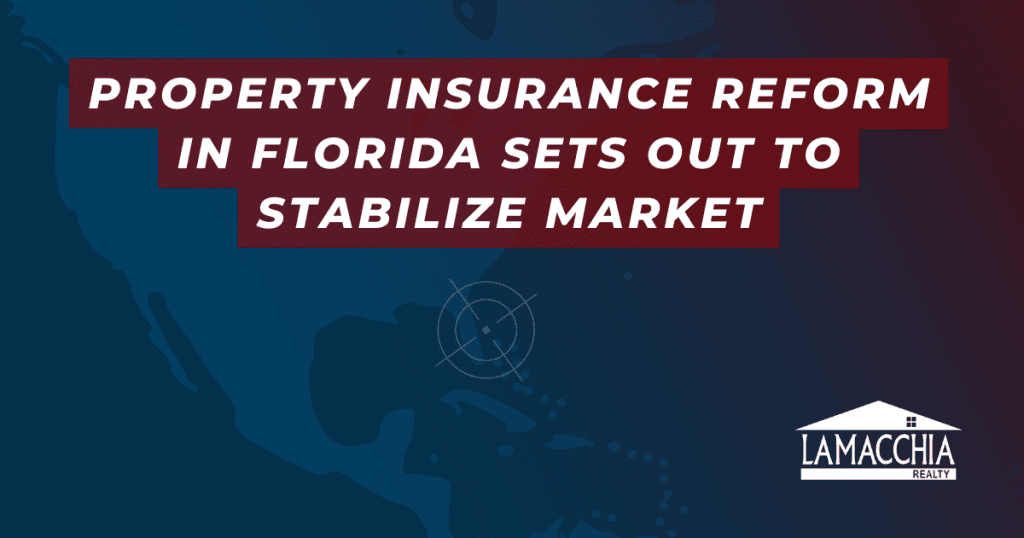 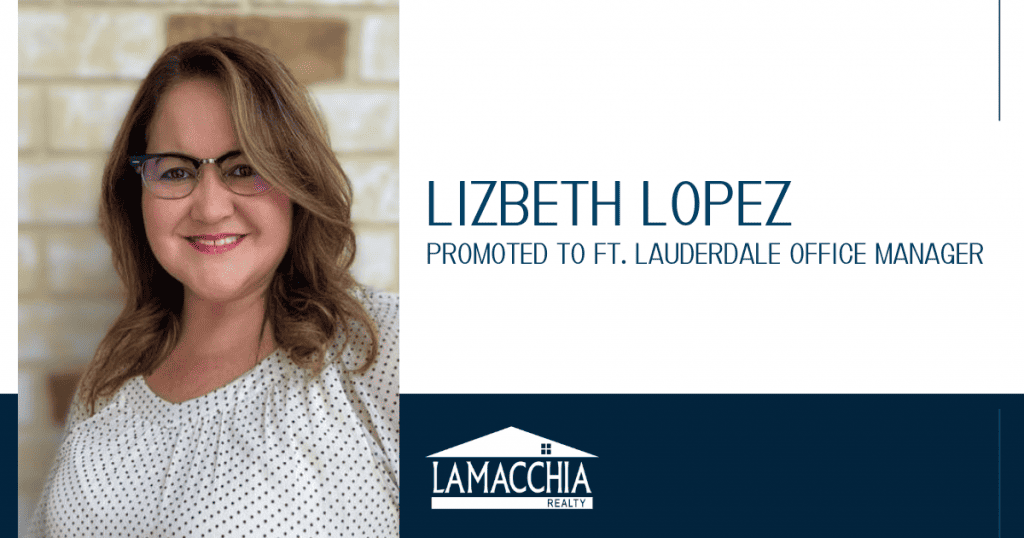 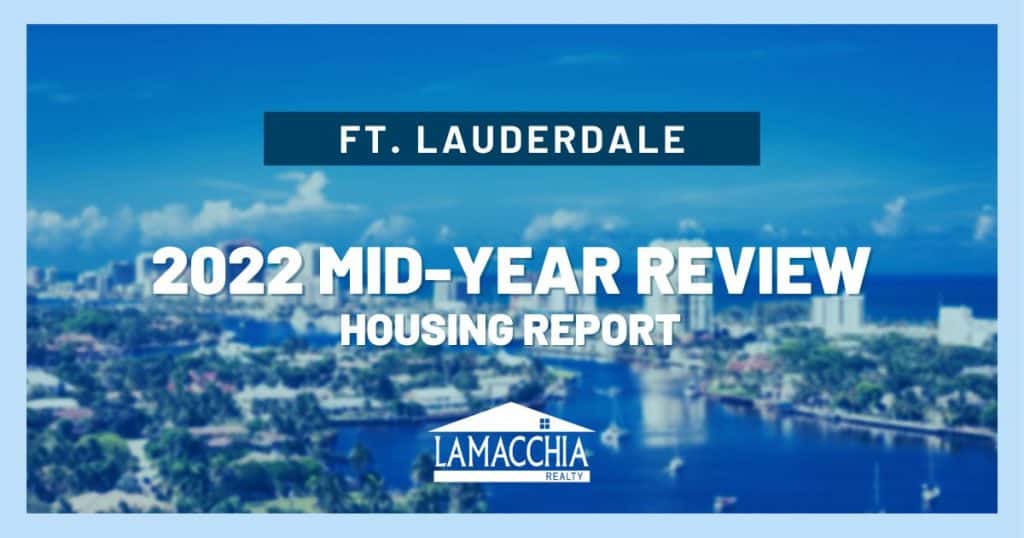 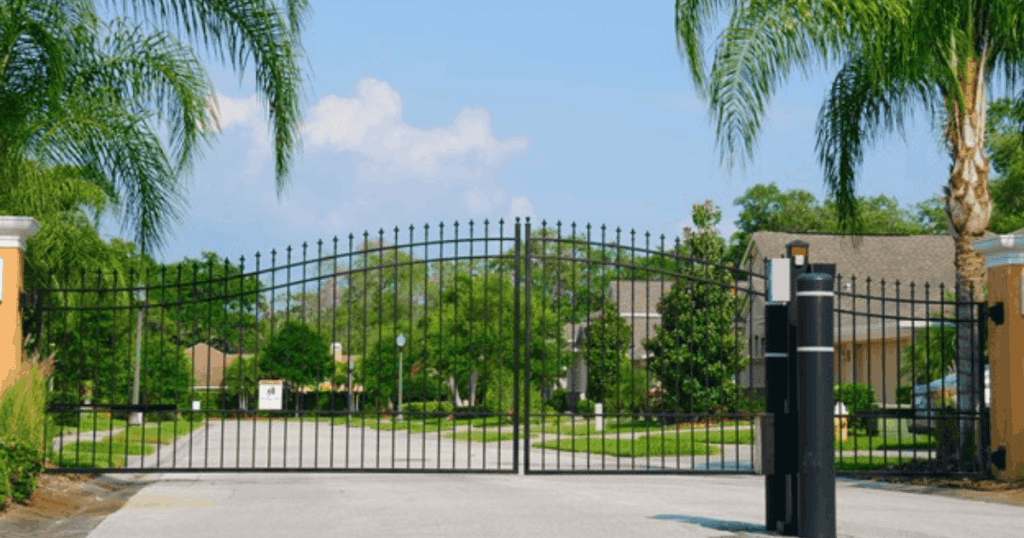 5 Benefits of Living in a Gated Community
Living in a gated community brings a sense of security and community you may not get in traditional neighborhoods....
Read More 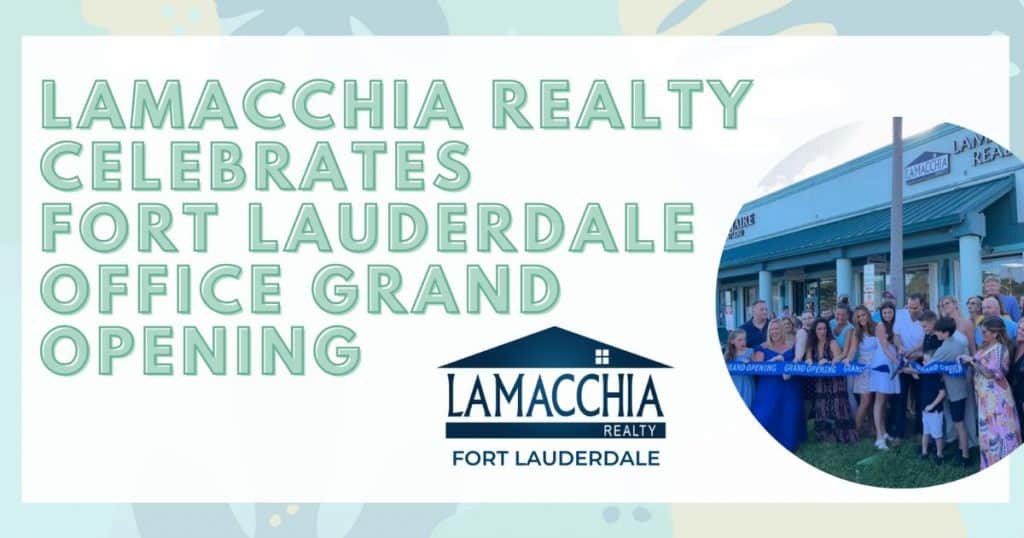 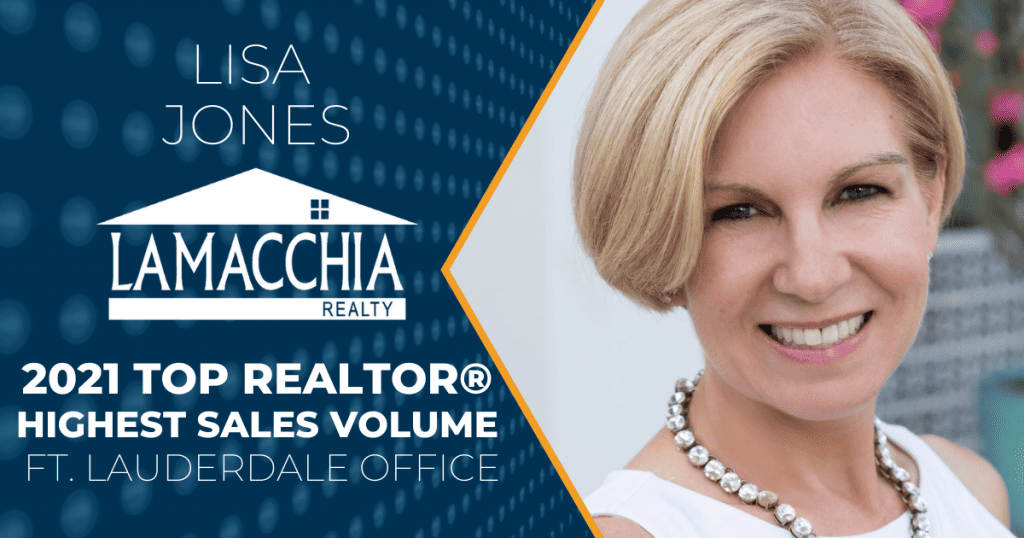 Lisa Jones Wins Highest Sales Volume - Fort Lauderdale Office 2021
We are so happy to share that Lisa Jones has been named the #1 agent by highest volume in the Fort Lauderdale...
Read More 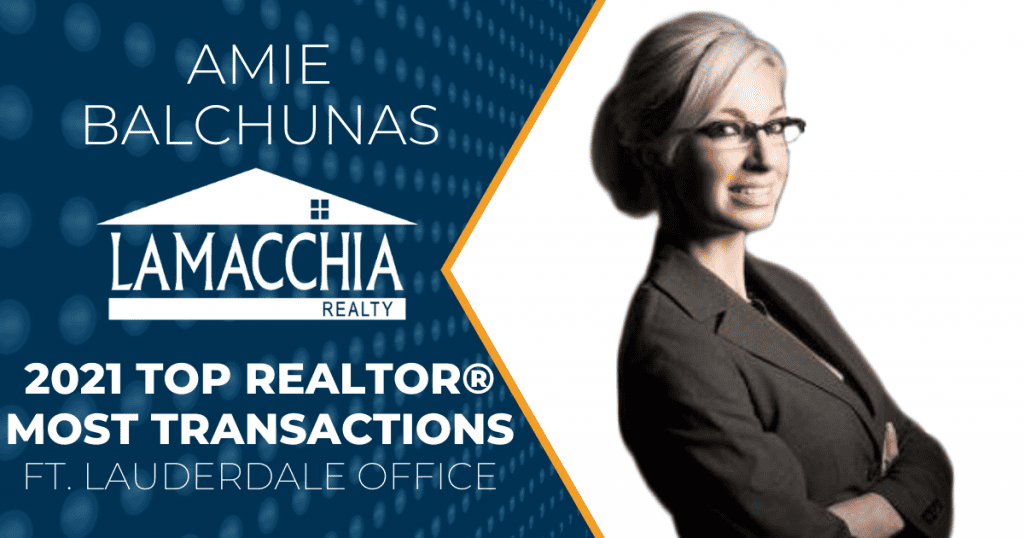 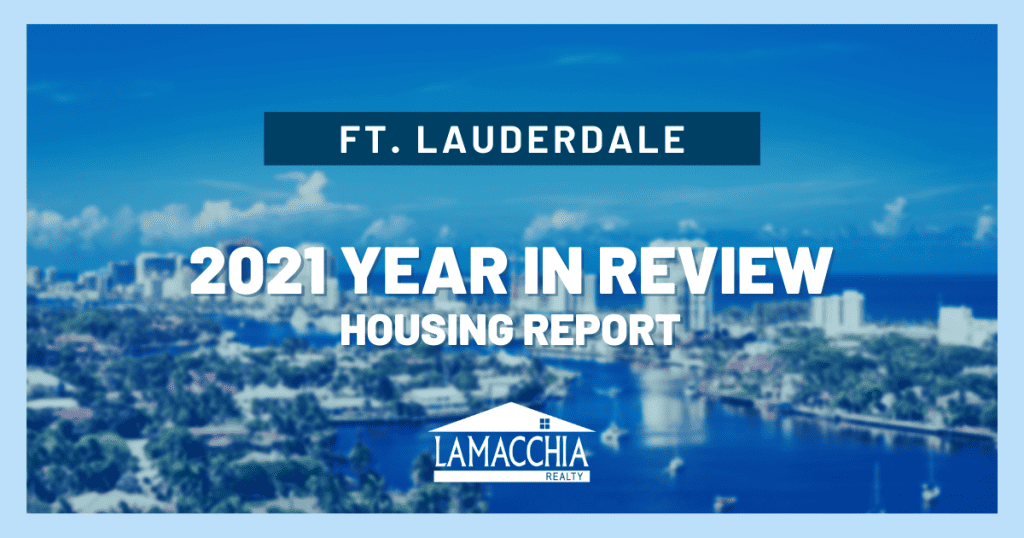 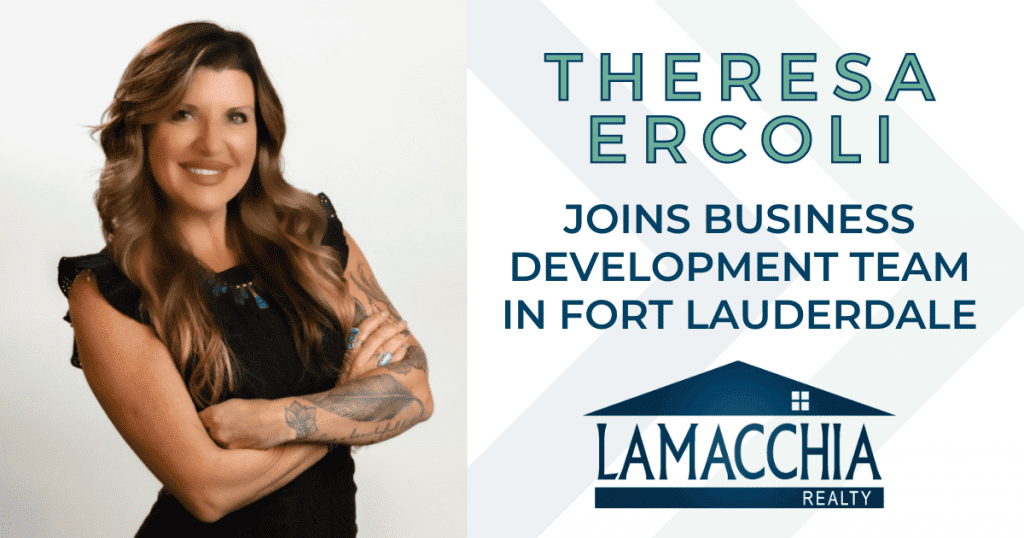 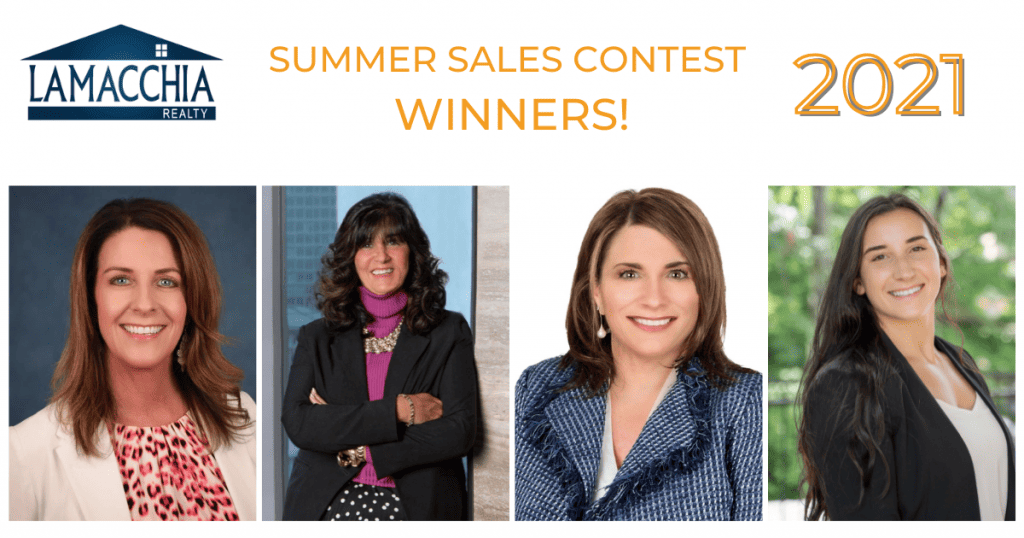 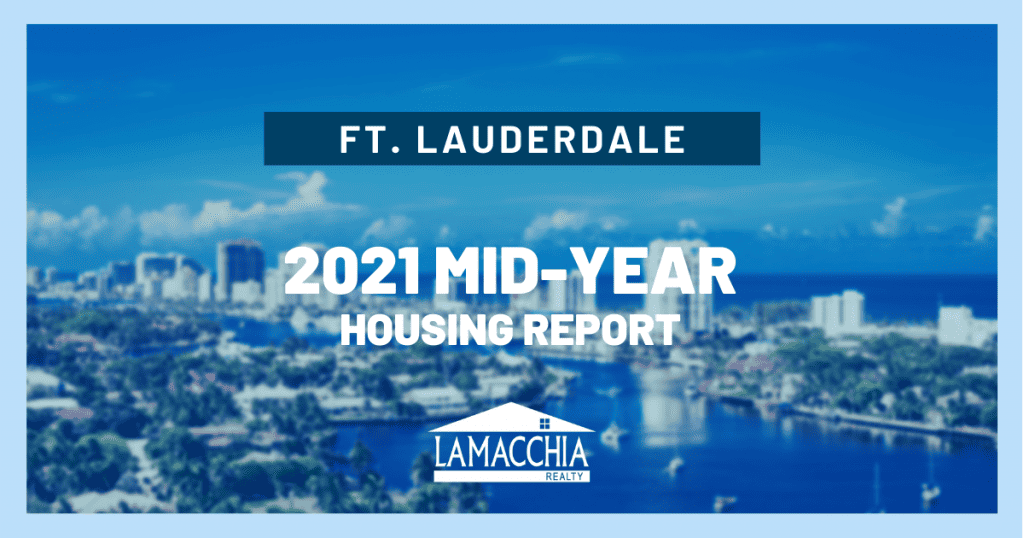 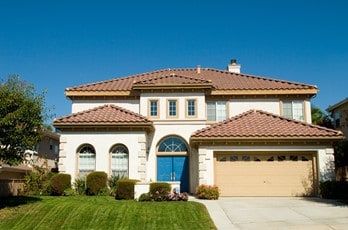 Common Home Styles in Florida
Florida is jam-packed with culture and flare, and the housing market is no exception. From historic victorian...
Read More 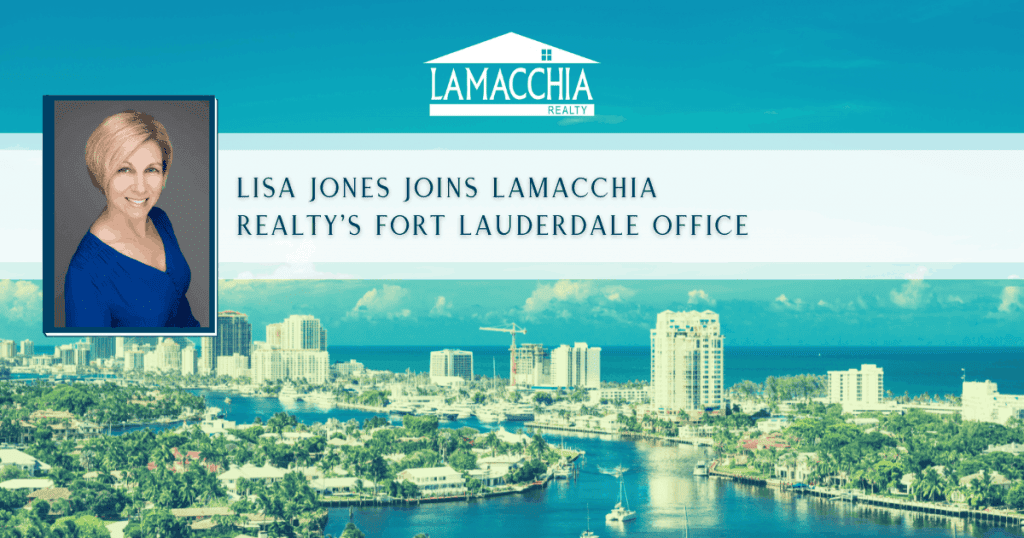 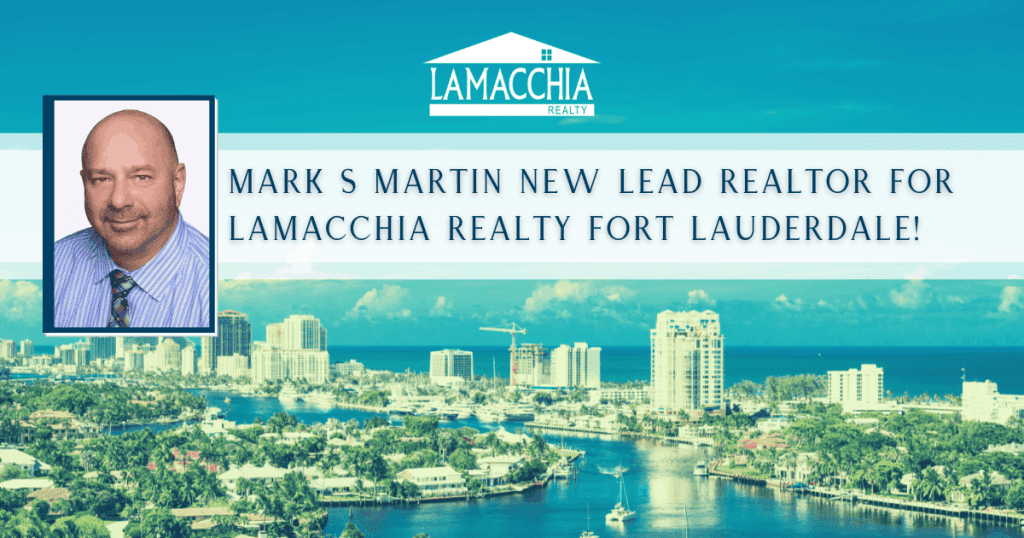 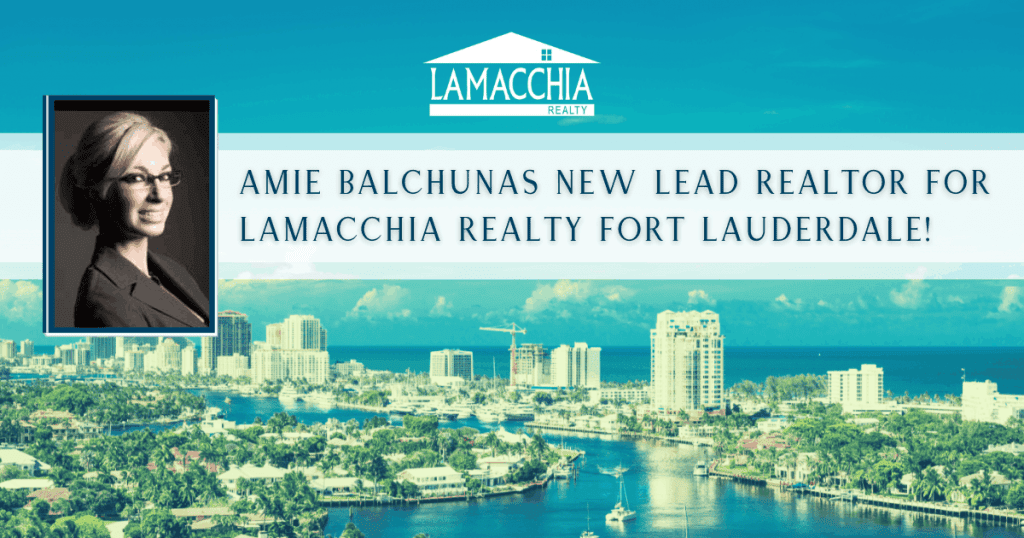 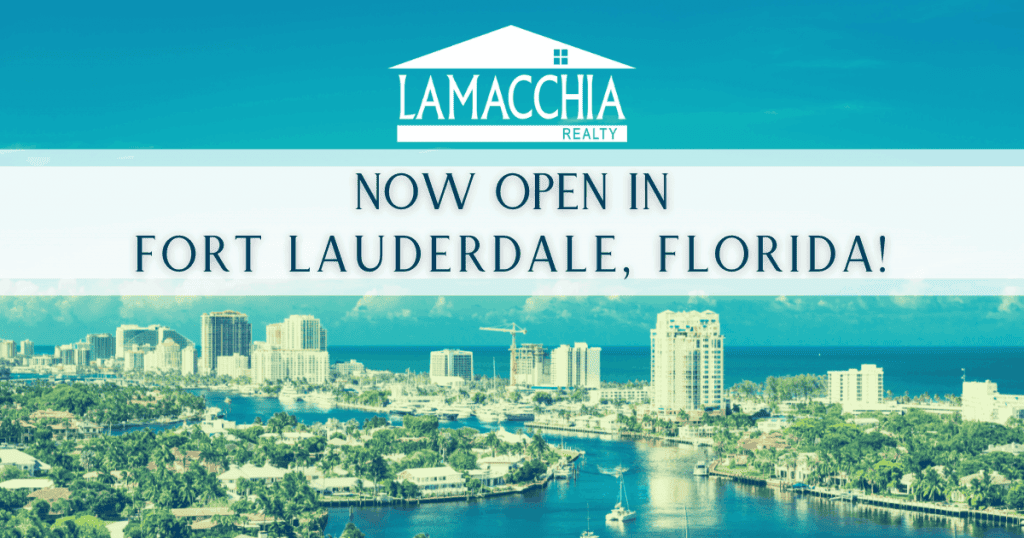 Sitting on the Southeastern coast, Fort Lauderdale is widely known for its beaches and boating canals. The city is home to nearly 182,600 residents but offers an urban feel. The Strip, running along the oceanside highway, features many upscale outdoor restaurants, bars, boutique shops, and hotels. The city also offers many parks, shopping malls, museums, golf courses, and coffee shops. All of these attractions make it a popular tourist destination, with more than 560 hotels in the area.

In addition to tourism, much of the economy relies on the boating industry, as it is also a manufacturing and maintenance center for yachts. Fort Lauderdale is home to the nation’s third busiest cruise port, Port Everglades, which is an integral receiving point for petroleum.

Fort Lauderdale is a hoppin’ city, where there’s always something to do. Whether you prefer exploring the outdoors, appreciating the arts, or enjoying a night out at the bars with friends, there’s something for you. Las Olas boulevard attracts locals and tourists alike, providing a great variety of shops, restaurants, and bars. If you’re looking for some lively nightlife, head over to 2nd street! Alternatively, if you’d like to explore the arts, the Broward Center for Performing Arts or The Museum of Science and Discovery are equally impressive. The Hard Rock Hotel and Casino/Guitar Hotel is also an iconic must-see in this area! If you’re looking to get out and enjoy nature, the Everglades offer 1.5 million acres of wetland preserves, home to hundreds of animal species. And of course, we’d be remiss to not mention all the beautiful beaches in the Fort Lauderdale area! For sports fanatics, South Florida is home to four major sports teams, the Panthers, Marlins, Dolphins, and the Miami Heat.

Fort Lauderdale is an ideal central location, with many beautiful surrounding suburbs, including Lauderdale by the Sea, Pompano Beach, and Boca Raton, which are attractive to people outside of the area looking to relocate or buy a second home. The Miami/South Beach/Wynwood area is also only 45 minutes south and you can be in the Florida keys in an hour and a half! Additionally, the Fort Lauderdale – Hollywood International airport is easily accessible and within close proximity to the city. Fort Lauderdale also offers a public transportation system; The Brightline Train has three stations and is building a fourth in Boca Raton with plans to extend all the way to Orlando!

Overall, the Fort Lauderdale area has much to offer for families, singles, and young professionals alike. Check out some local happenings here!

While much of the population in Fort Lauderdale is young professionals, it is also an ideal spot for families with children, as the public schools are ranked above average. The two “A-rated” Elementary Schools in the area include Bayview Elementary  and Harbordale Elementary. In fact, people come to this district specifically for these schools!

For high schools, Lauderdale County High School  and West Lauderdale High School are the highest rated in the area, according to greatschools.org with an above average rating.

Additionally, there are several great private schools in the area, including:

There are also several higher education institutions that attract students, including:

If you’re looking to further your education near Fort Lauderdale, there are plenty of opportunities to do so!