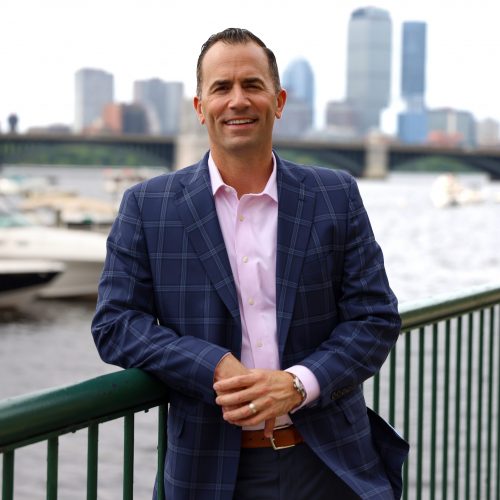 Currently, Anthony spends his time managing the companies, training agents, and strategically planning for the future. Given the size of the Company and its rapid growth, he spends most of his time working with Lamacchia Realty and with his Leadership Team, as their work feeds into all other Lamacchia brands. 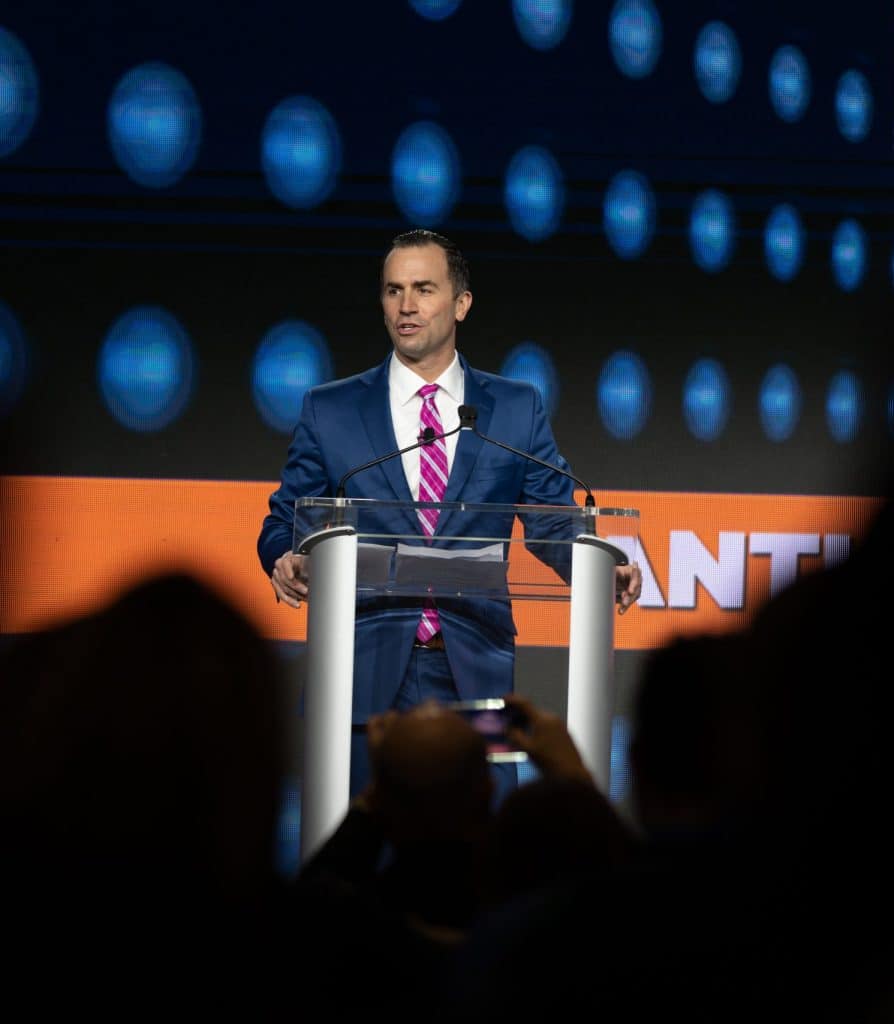 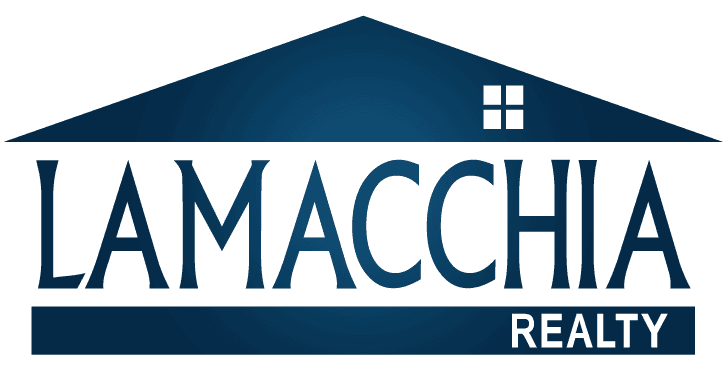 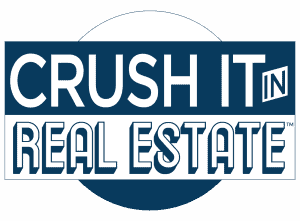 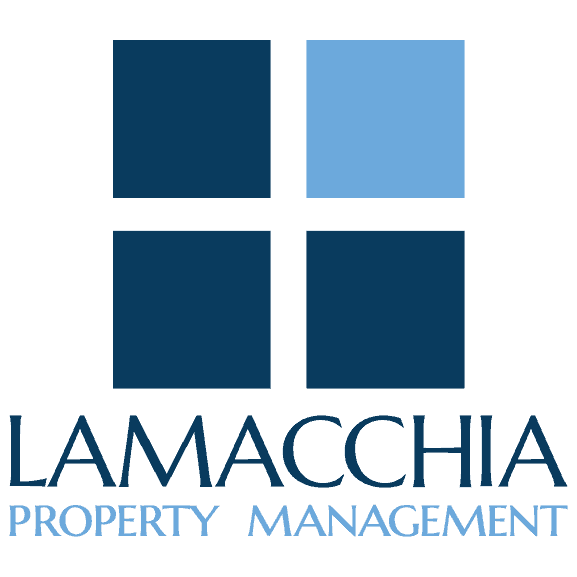 Currently, Anthony spends his time managing the companies, training agents and strategically planning for the future. Given the size of the Company and its rapid growth, he spends most of his time working with Lamacchia Realty and with his Leadership Team, as their work feeds into all other Lamacchia brands. Anthony is considered an industry expert, having done hundreds of television appearances on the local news and many speaking engagements at national industry conferences, including the National Association of REALTORS Annual Conference, Zillow Conferences, Inman News Summits, RIS Media, and more. He is completely obsessed and passionate about providing all agents and employees in the Company with top-notch technology, tools, systems, and training to excel in their careers and grow their businesses.

Lamacchia Realty launched REAL Training in 2012, a program for agents that provides ground-level training conducted by Anthony and other trainers in the company. REAL Trainings are constantly updated with tactics and strategies that are applicable to the current market trends in the ever-evolving Real Estate industry at hand. This program is highly recognized on a national level and has increased the business of company agents at an exponential rate. Lamacchia started REAL Training and Systems, Inc. in 2015 which provides training to both Lamacchia Realty agents and agents across North America. Hundreds of companies have purchased training, providing their agents with the training and tools to grow their businesses as well.

In 2017, Crush It in Real Estate began on Facebook to give national REALTORS an idea of what REAL Training was all about. This platform engages and informs the entire Real Estate industry with tools, tips, and market advice and provides Real Estate education at the fingertips of everyone in the field. 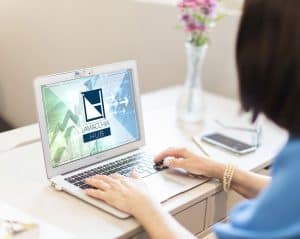 Along with REAL Training, the company continues to heavily invest in its own CRM that they call LamacchiaHub, which was built on the Salesforce CRM platform. Anthony’s vision was to build a customized system with cutting-edge mobile capabilities, providing agents with the opportunity to manage their work in a very systematic fashion, and in turn allowing them more time to focus on their clients and on building their businesses. He also wanted to ensure that management had access to all of the KPIs they could need to run the company correctly. That goal has been achieved as the Company runs on it and agents use it every day to Get More Organized.

Anthony is very involved and passionate about advocating for homeownership, real estate development, tax policies related to real estate, and fellow REALTORS®. He has traveled to Washington, D.C. multiple times to meet with both members of Congress, members of the Senate, and various regulatory agencies to defend homeownership, distressed homeowners, and mortgage lending.

Anthony serves on many committees and groups within the REALTORS® organization on local, state, and national levels. He has been a member of the Massachusetts Association of REALTORS® Board of Directors since 2013, served on the Government Affairs Committee since 2012, and served as Chair of the Committee in 2018. In addition, Anthony is a President’s Circle member of the REALTORS® Political Action Committee, which gives financial support to members of Congress who support real estate causes.

2020 was a big year for Anthony. He was named a Futurist Forward Thinker by RISMedia and was awarded the Private Property Rights Award by MAR. He was named the Vice-Chair of the NAR Conventional Financing Committee and Real Trends ranked Anthony among their Game Changers list. On top of all that, Anthony lead his brokerage to surpass 400 agents and sell $1 Billion in 2020! In 2021, Lamacchia Realty reached the $1 Billion milestone four months earlier than the previous year. Fast forward to 2022, when the company reached the $1 Billion milestone 3 weeks earlier than the year prior.

Anthony was named the 2021 Boston Agent Magazine Industry MVP for his honesty, genuine nature, and unmatched support for everyone around him, along with his insights and transparency of the industry throughout his entire career. In 2o22, he was named the Managing Broker of the Year and was named a RISMedia News Maker as well as in 2021. 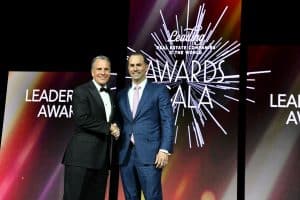 Leading Real Estate Companies of the World® presented Anthony with the Leadership Award at the Global Real Estate Conference in Las Vegas in March of 2022, a highly prodigious award within the network.

Anthony is often featured on various Boston TV News stations, and in newspapers like the Boston Globe as a Real Estate expert. He is also regularly interviewed and included in other national media outlets including the Wall Street Journal and the Washington Post.

After buying his first property at age 21 and several more properties by age 23, he quickly realized the Real Estate industry was where he wanted to spend his life. In 2004, he made the jump into Real Estate sales with the very agent who helped him buy and sell a few of those properties. Anthony hit the ground running and had immediate success selling numerous properties. 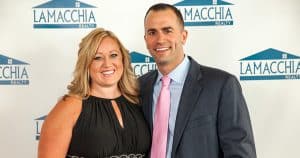 Lamacchia Realty, Inc. was established in 2005 with the help of its first employee, Sarah Chaisson, who is now the Vice President of Finance for Lamacchia Companies. Anthony was the number one REALTOR by sales in Massachusetts for several years and has been ranked in the top 100 in the country since 2011 prior to switching out of a team model and into a more traditional brokerage. In September of 2014, Anthony became the sole owner of Lamacchia Realty, and since then, the Company has experienced significant growth.

In 2022, Jackie Louh was appointed as Chief Operating Officer. In this role, Jackie is in charge of running the daily aspects of Lamacchia Realty, including making the vast majority of the decisions needed to run the company. Given the company’s explosive growth and size, this allows Anthony to be the visionary for the company.

Lamacchia Realty has been recognized not only as one of the fastest growing companies in Massachusetts by the Boston Business Journal but has also made the Inc. 5000 list of the fastest-growing private companies in America every year since 2012.

In addition to the Company’s business achievements, Anthony has made it a goal to give back to the community. Lamacchia Cares is a company initiative in which the company supports and raises funds for local causes including the Boston Children’s Hospital Corporate Cup and their annual toy drive, Habitat for Humanity, St. Jude Children’s Hospital, the American Red Cross, Devin’s Dash, and more. In 2022, Lamacchia Realty raised $61,647 and was the #1 fundraising team at the BCH Corporate Cup, bringing the total money raised for the hospital to over $225,000.

Anthony In The News 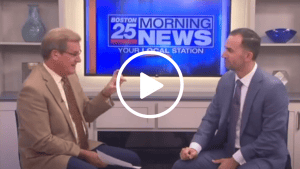 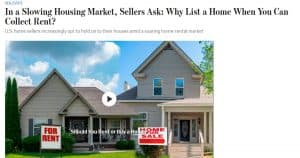 Anthony Lamacchia was featured in a Wall Street Journal article discussing selling vs. renting. The article talks about how sellers 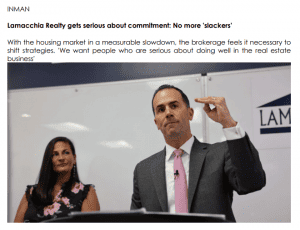 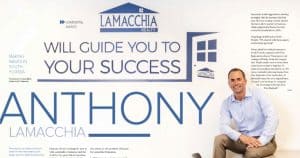 Anthony Lamacchia was featured in the August edition of the Broward Real Producers magazine! In the feature, he talks about 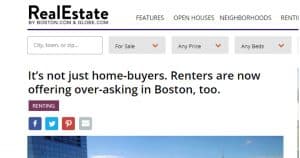 Broker/Owner Anthony Lamacchia and Vice president of Property Acquisitions and Development Mike McGrory were featured in an article in Boston.com Boston Agent Magazine announced the annual Agents Choice Awards winners for 2022. This year, Anthony Lamacchia has been voted the

Lamacchia Realty Broker/Owner/CEO, Anthony Lamacchia, was recently featured in a Boston.com article on some recent historical market changes. Data from 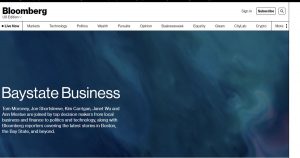 Anthony Lamacchia was featured on the Bloomberg Baystate Business podcast with Tom Moroney, Joe Shortsleeve, and Kim Carrigan. He discussed 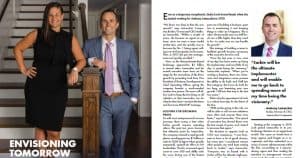 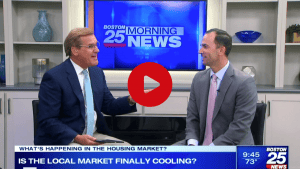 Lamacchia Through The Years

OUTSIDE OF WORK I ENJOY:​

“Being with my wife and children and doing all kinds of things like skiing, reading, exercising, and watching football.”

“Since I was a young child, I always dreamed of building a company from the ground up. It is one of the most difficult things anyone can do, and no one knows how truly tough it can be until they try it themselves. I enjoy all aspects of building our company including the challenges that come along with doing so. Most companies fail in the first year and even more fail within a few years after. Those statistics have always motivated me to do better and to grow the company in an aggressive but careful manner. Most of all, I enjoy the satisfaction of working with our great staff and agents to help home buyers and sellers!”